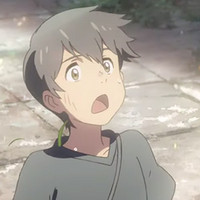 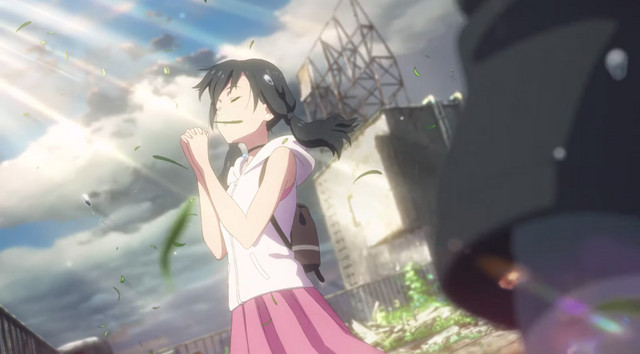 It’s only a few more days until the sky clear and North America, along with the UK, are able to watch the newest anime film by Makoto Shinkai. To get fans hyped up for the film, GKIDS released a new dubbed promo of Weathering with You, showcasing the two leads. Hina and Hodaka, voiced by Ashley Boettcher and Brandon Engman respectively. Watch the clip below: