Get ready for a 35 minute live stream presentation! 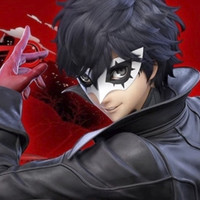 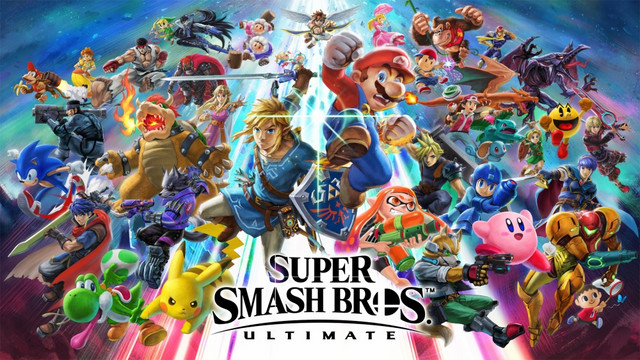 In just a couple of days we'll finally know who will be filling in the next slot in the Super Smash Bros. Ultimate DLC roster. Nintendo announced plans for a special video presentation, during which Ultimate director Masahiro Sakurai will offer up an in-depth look at the fighter's next DLC character.

The live stream will last for around 35 minutes, and it's all set to go down on Thursday, January 16 at 6:00am Pacific Time. You'll be able to watch it as it happens on Nintendo's YouTube channel.

In the meantime, throw down your best guesses in the comments!

Tags
super smash bros., games
« Previous Post
Kagerou Daze No.9 Anime Set for Further in the Future After Screenings Are Delayed
Next Post »
Summer Wars Celebrates 10 Years of OZ with Pop-Up Store in Shibuya
Other Top News
14 Comments
Sort by:

VIDEO: "The Witch and the Hundred Knights" Game Gets a New Promo