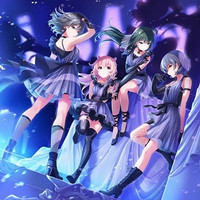 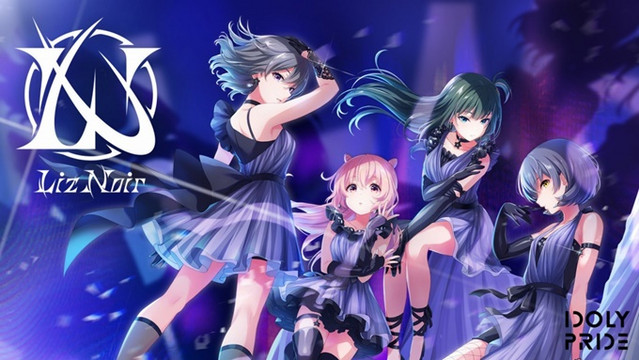 The four characters are voiced by the members of voice actress unit sphere: Haruka Tomatsu as Rio Kanzaki, Ayahi Takagaki as Aoi Igawa, Minako Kotobuki as Ao Komiyama, and Aki Toyosaki as Kokoro Akazaki. And the project's official YouTube channel has posted a 90-second PV to introduce their voices and a four-minute preview video for their debut song "Shock out, Dance!!".

Key visual for the project: 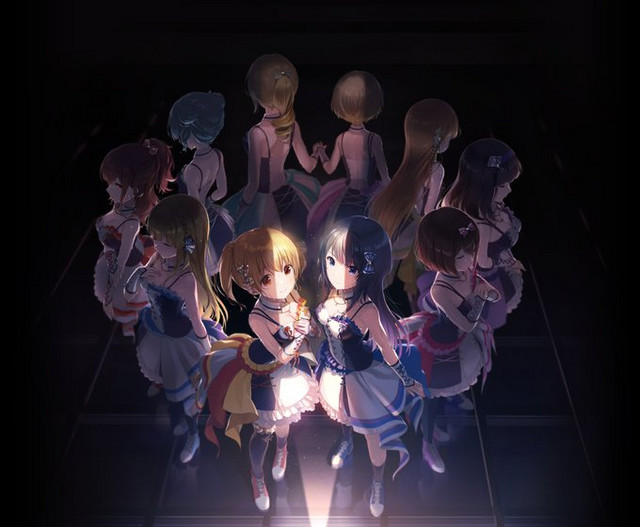