"My Hero Academia THE MOVIE Heroes: Rising" has sold more than one million tickets 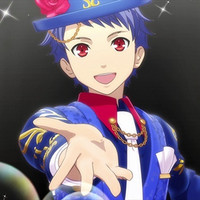 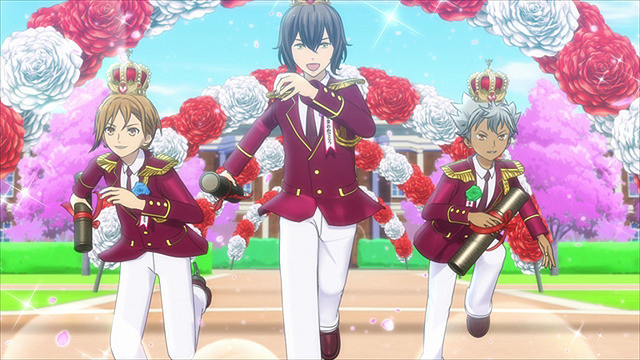 KING OF PRISM ALL STARS - Prism Show☆Best 10 -, a new compilation film focuses on the Prism Show idols' stage performance scenes selected from the 29 songs in the KING OF PRISM film series, was released in Japan on January 10. Despite its limited release only in 31 theaters, the 60-minute film earned a very good 45 million yen on 26,000 admissions in its first four days.

The excitement among the audience was high as well. It became No.1 in the first-day satisfaction rankings by Pia with a 94.3% approval rating and Filmarks.

Now you can win one of the five hand-drawing Chinese character panels by the voice cast by following the anime's official Twitter account and retweeting the post below:

Meanwhile, My Hero Academia THE MOVIE Heroes: Rising, the second feature film in the My Hero Academia anime franchise, was confirmed to earn 1.2 billion yen from one million ticket sales by January 11. Adding the gross from the following Sunday and Monday (Coming of Age Day holiday in Japan), the film's total box office reached 1.36 billion yen. It is expected to end its domestic run with around 1.5 billion yen, which will be about 15% less than the first film's 1.72 billion yen.

The 75-minute film edition of the anime adaptation of Fujimi Yasutaka (story) and REDICE (art)'s horror survival manga Kyochuu Rettou / The Island of Giant Insects was also released in 23 theaters in Japan on January 10. Its first- week box office gross is currently unknown, but it at least ranked fifth in the mini-theater ranking reported bu Kogyotsushinsha.