Re:ZERO -Starting Life in Another World- season 2 starts airing in Japan in April 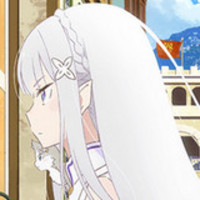 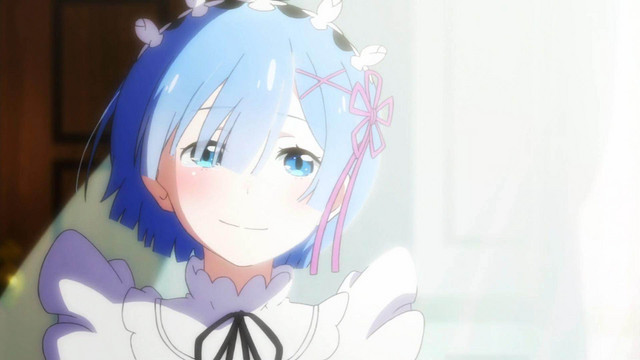 While the director’s cut of the first season of Re:ZERO -Starting Life in Another World- currently airing (and can be streamed on Crunchyroll), the team at White Fox is working hard on the second season and with it, on January 15, announced through the anime's official website who’ll be helming the opening and ending themes for the second season.

Hot off the heels of ‘Redo’, the first opening theme for the TV anime, Konomi Suzuki will once again be recording her voice for the yet announced single. Suzuki commented that “even though ‘Redo’ continues to be an important song after 4 years, we’ll create a song that transcends it.”

After singing the ending themes to the Memory Snow and Frozen Bonds OVAs, nonoc returns to the franchise to sing the ending song for Re:ZERO -Starting Life in Another World- season 2. Nonoc said that she “is honored to continue to be part of Re:ZERO following the theatrical releases [of the OVAs]” and that she “wants to continue to keep Re:ZERO exciting with everyone.”

The second season of Re:ZERO -Starting Life in Another World- is scheduled to air in Japan from April, with the director’s cut of the first season currently airing, and being streamed on Crunchyroll.

QUIZ: How Much Do You Know About Black Clover's Asta?