Official Twitter confirms the passing, but doesn't go into details 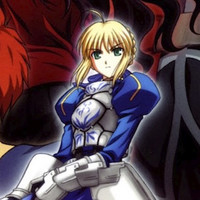 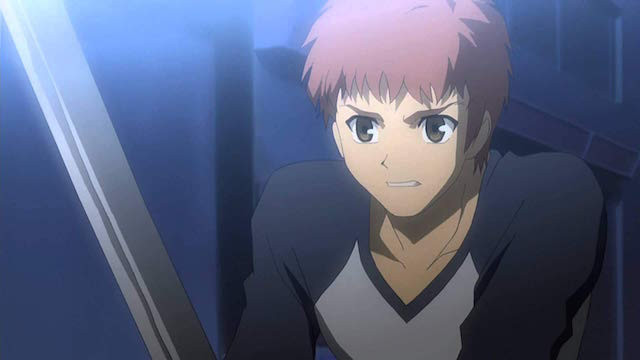 Some sad news was announced earlier today, as Studio DEEN confirmed the passing of Fate/stay night director Yuji Yamaguchi. DEEN initially made the confirmation via its official Twitter, but the tweet in question has since been removed. No cause of death has been revealed.

Beyond being credited for directing full series, Yamaguchi helmed episodes for a number of notable anime. Hajime no Ippo, Suite PreCure, Outlaw Star, and Brave King GaoGaiGar Final are just a few of the shows he landed an episode director credit on during his career.

Our thoughts go out to Yamaguchi's family members, friends, and fellow members of the anime industry.