Crunchyroll Adds Gargantia on the Verduous Planet Eps 14, 15, and OVAs 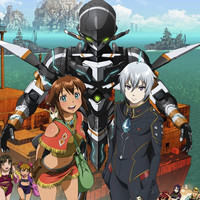 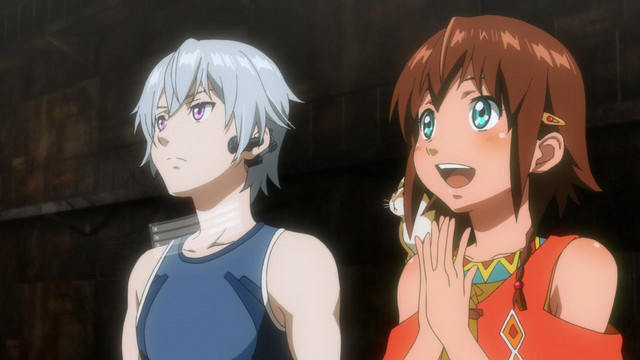 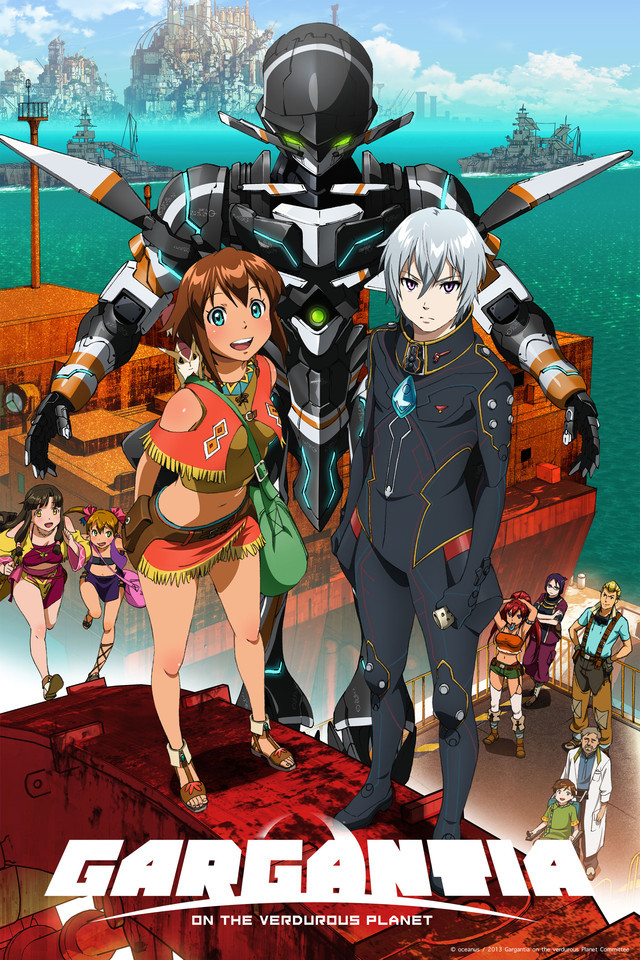 Tags
gargantia on the verdurous planet
« Previous Post
Tomica Kizuna Gattai: EARTH GRANNER Gets Toy-tastic in April of 2020
Next Post »
Listen To The OPs and EDs That Were Nominated For Anime Awards Here!
Other Top News
7 Comments
Sort by: