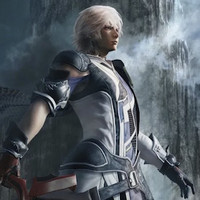 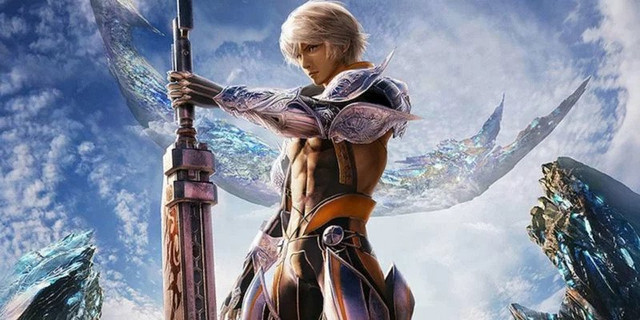 Players of the Mobius Final Fantasy RPG—which hit iOS and Android in Japan back in 2015, followed by PC and a worldwide release—will soon see their adventure come to a close. Square Enix announced that service will end for the global version on June 30, which will be just after the conclusion of the Warrior of Despair storyline.

Prior to that, the next step on the timeline falls on March 31. Magicite sales will end in the global version on that date, and any purchased Magicite can be used until the service closes completely.

The Mobius Final Fantasy Operations Team went on to express their gratitude for all the support players have given the game since service began globally in 2016. The team will continue to update in-game events until the final day.