You’ll be smelling like freshly pressed life fibers in no time! 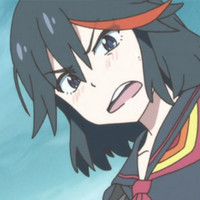 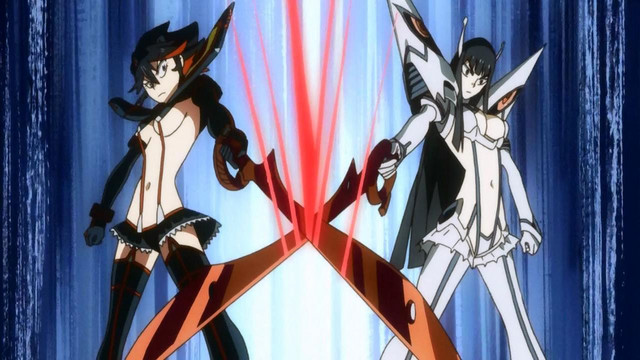 FairyTail (no, not that Fairy Tail) Parfum, who are known for their anime and pop-culture scent collaborations in the past, including an Evangelion AT-Field scent – that smells like “spicewood,” for some reason –, have announced a new Kill la Kill based scent that will be released next month.

While the full fragrances from the Kill la Kill range haven’t been entirely sniffed out just yet, the range will come in two flavors, Ryuko Matoi and Satsuki Kiryuin. They’ll both come in bottles with the characters imprinted on the glass, with the trademark life fibers flung around them.

The announcement tweet said that the scents should be released “next month” with more details coming soon.