One crossover just isn't enough for the invasive critter 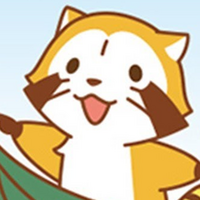 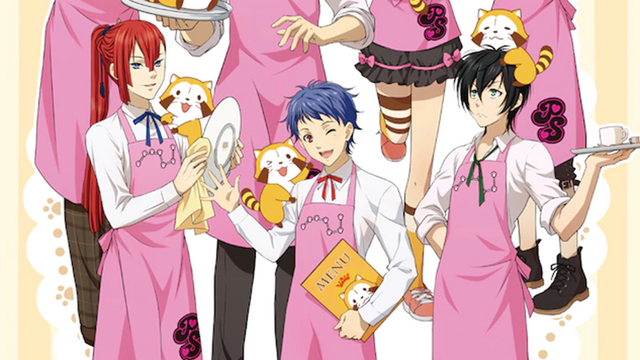 Ever since he first appeared in his own anime, children's book character Rascal the Raccoon has been an invasive force—literally and figuratively—in Japan. This month, he's still going strong, as he continues a collaboration with one anime series and kicks off a second.

Rascal is carrying on a long-running Demon Slayer: Kimetsu no Yaiba collaboration, with the most recent development being a series of adorable LINE stamps. Users can buy the set and use the adorable art to express themselves during chats: 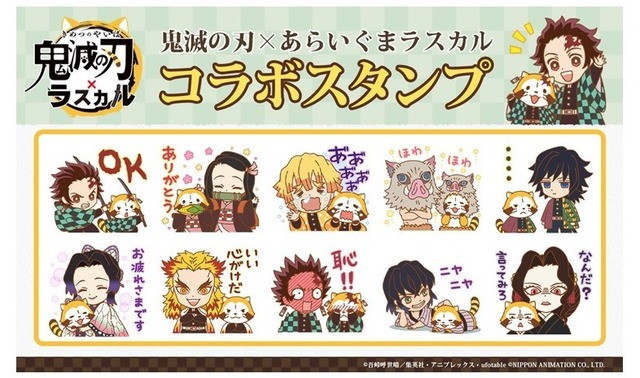 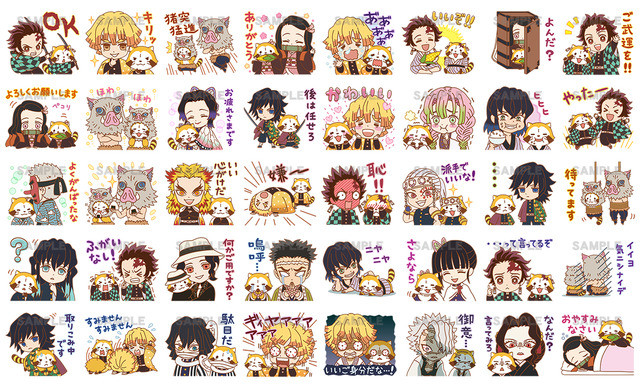 Meanwhile, Rascal is also washing up his paws for a collab café event! He's joining the cast of KING OF PRISM -Shiny Seven Stars- for the event, currently happening at AMO CAFE's Harajuku location. The menu and merchandise combine the cuteness of Rascal with the stars of the popular idol series, a spinoff of the Pretty Rhythm franchise. 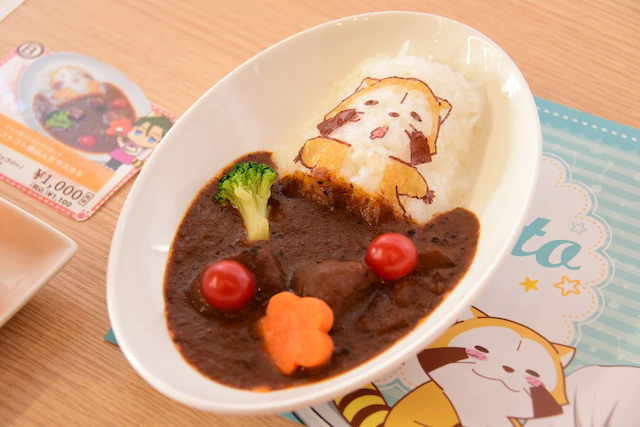 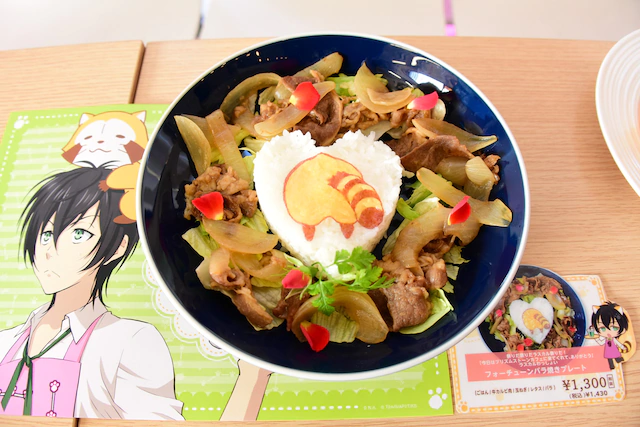 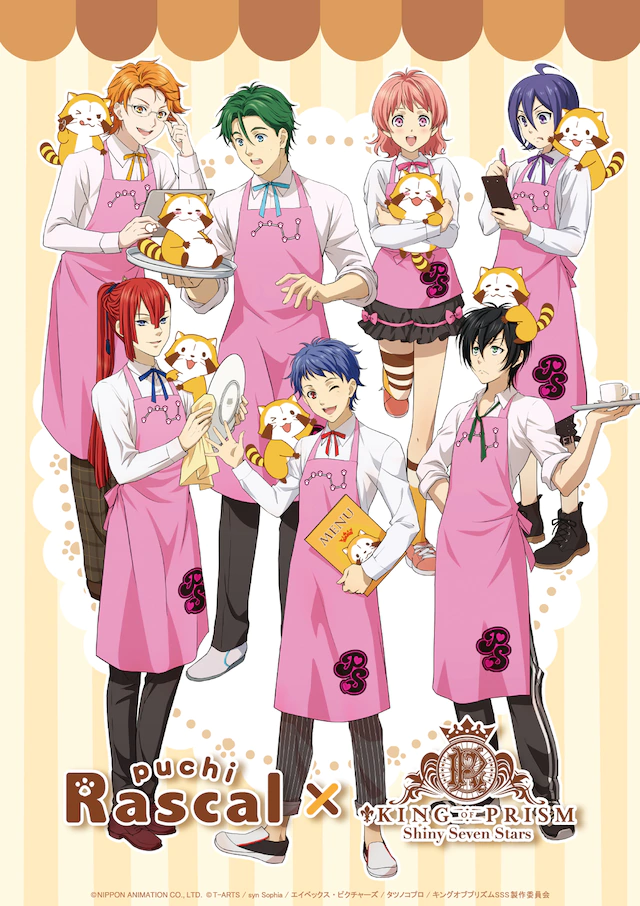 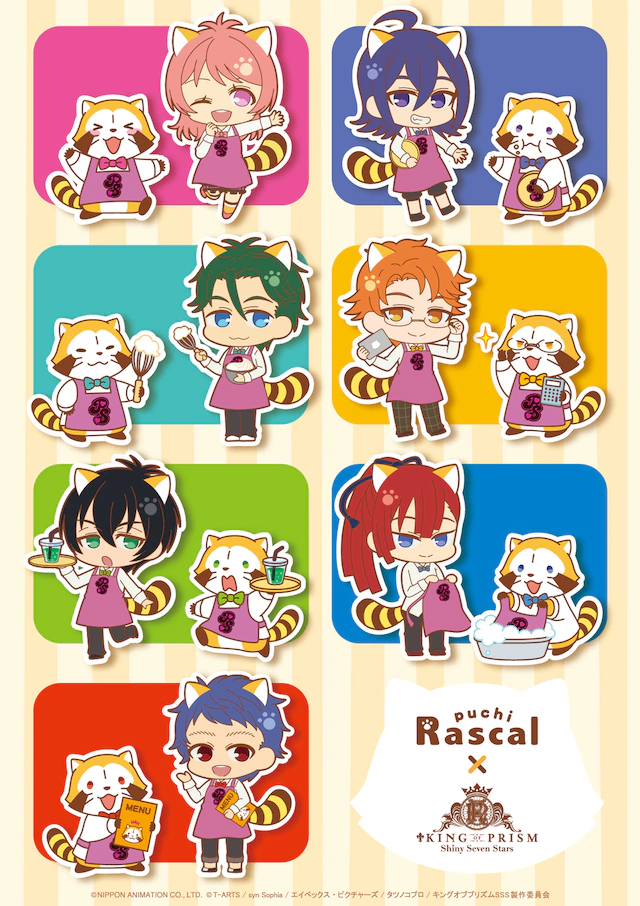