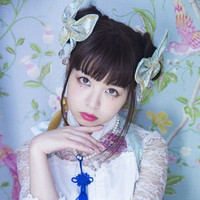 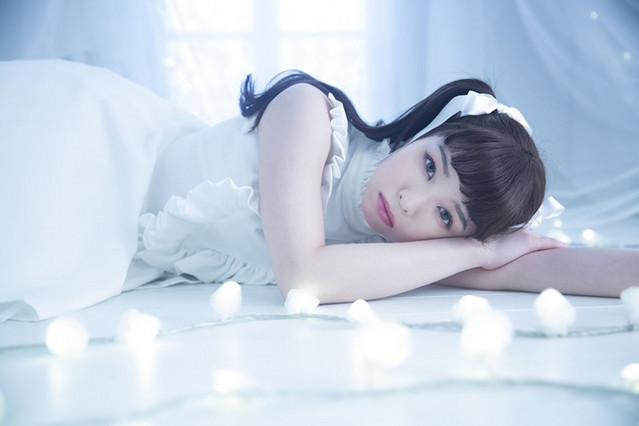 28-year-old singe Luna Haruna, best known for her theme song performances for the Saekano: How to Raise a Boring Girlfriend anime franchise, will release her first photo book "LUNA" from KADOKAWA on February 27. The book will feature newly-taken photos of her in 12 different costumes, such as lolita fashion, school swimsuit, Mandarin dress, and leotard. She also expresses the world view of the book in her newly-written six poems.

Haruna was chosen as one of the finalists in the fourth All Japan Anison Grand Prix in 2010, then made her professional singing debut with "Sora wa Takaku Kaze wa Utau" in May 2012, which was featured as the ED theme for the second season of the TV anime Fate/Zero. Since them she has released 12 singles and three full albums, and three mini-albums.

She writes on Twitter, "The release of Luna Haruna's first photo book has been decided!!! The title is 'LUNA'! Wearing 12 costumes, this is a cute photo book that you can enjoy a somewhat aesthetic world view... I filled it with a lot of my affection. I hope you will take it in your hand. It will go on sale on February 27." 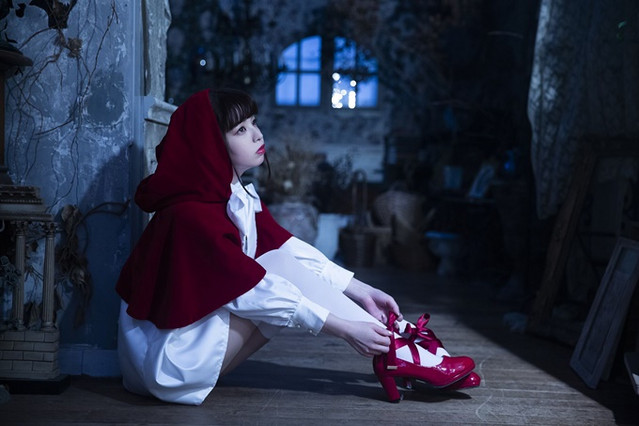 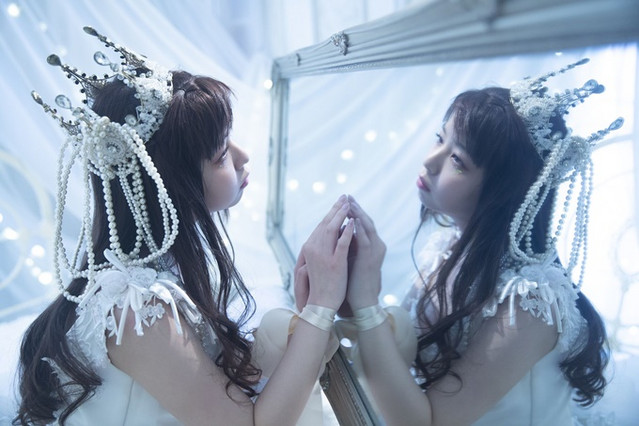 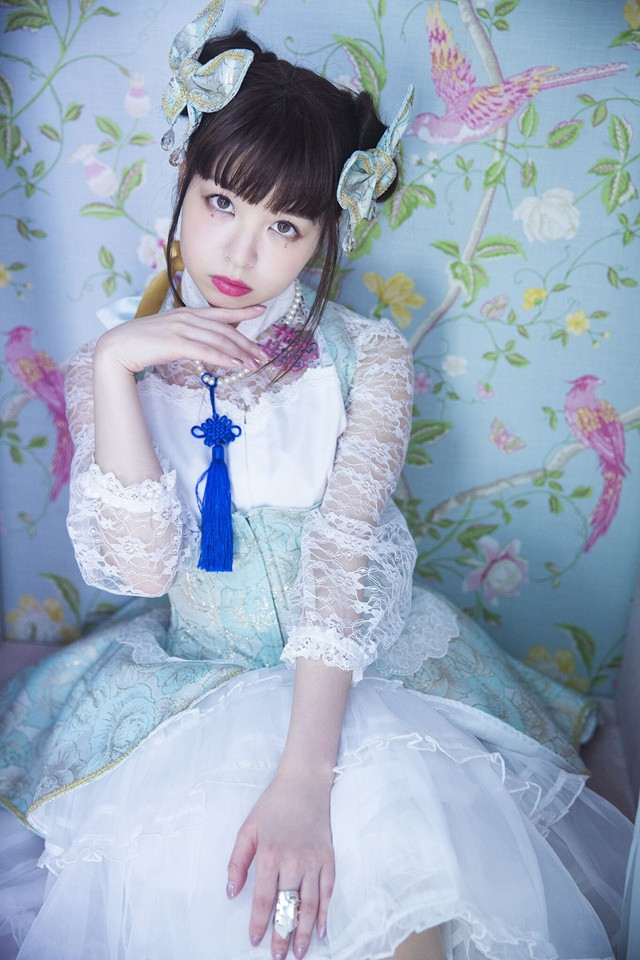 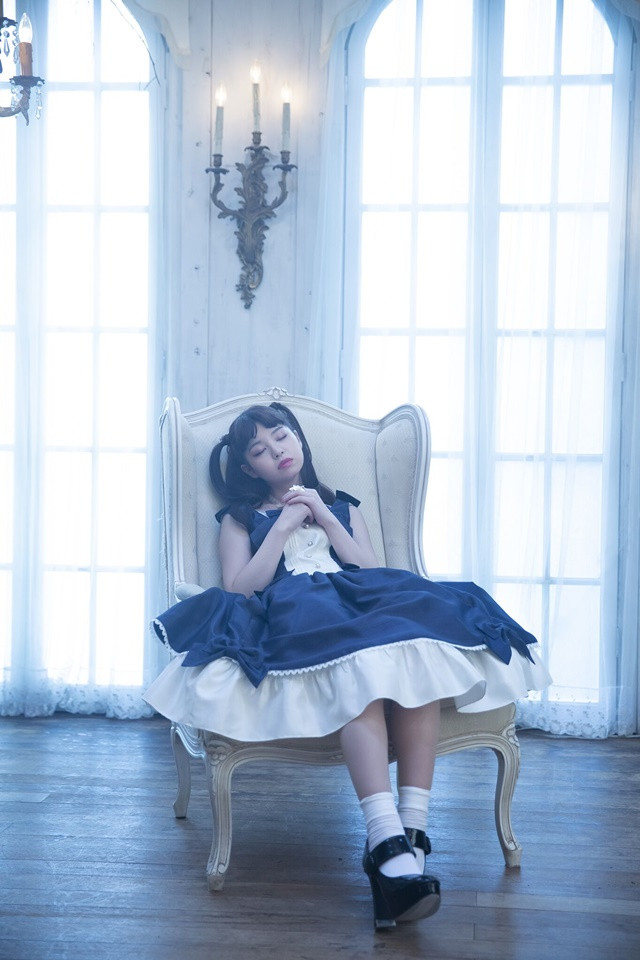 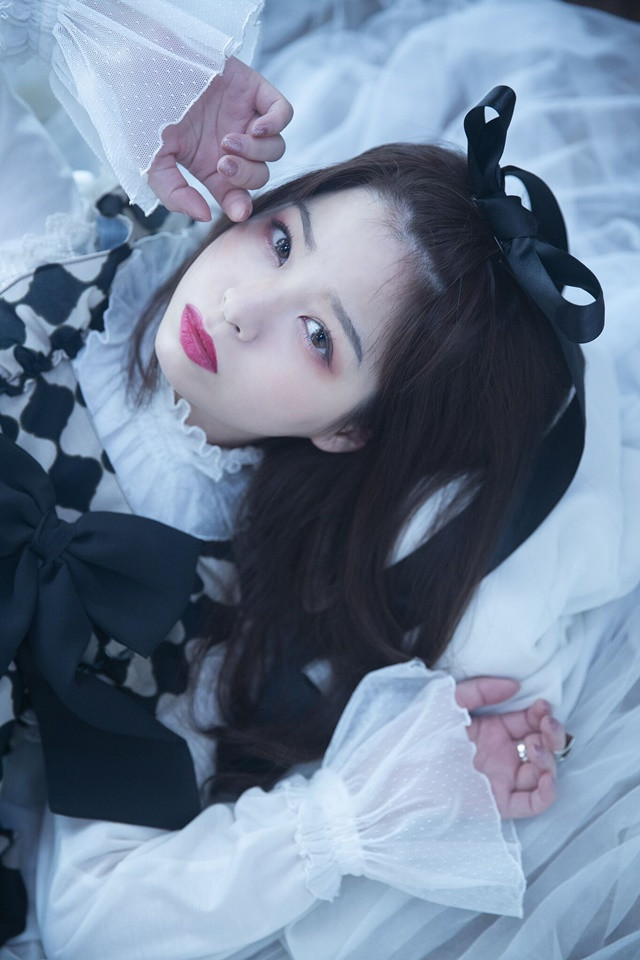 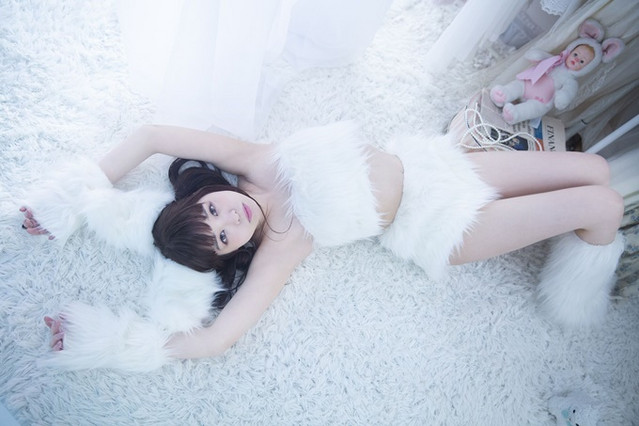 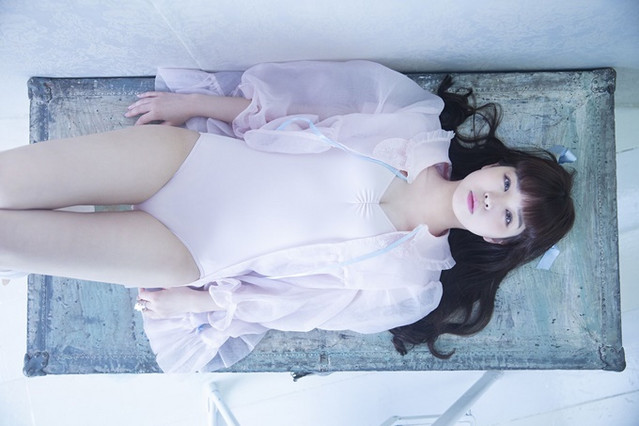 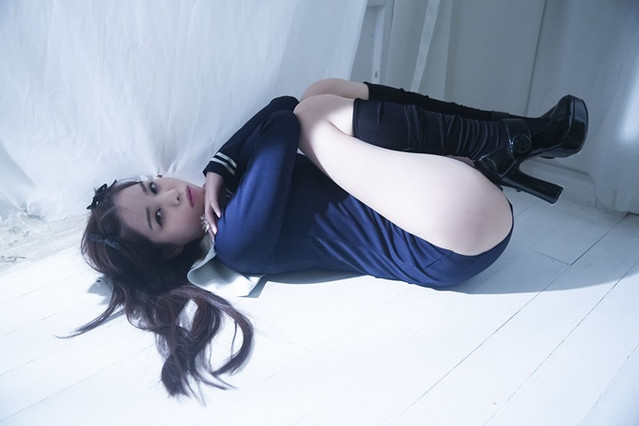 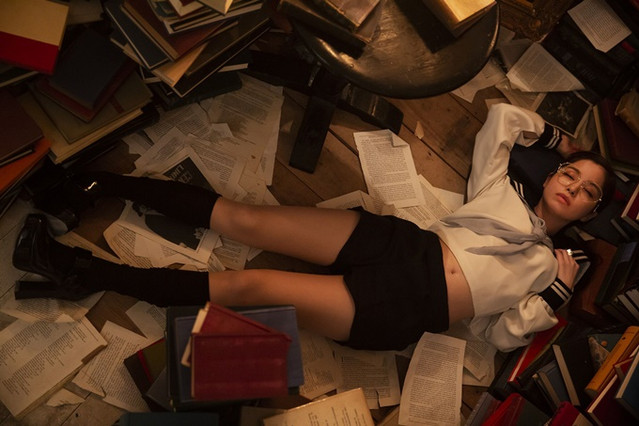 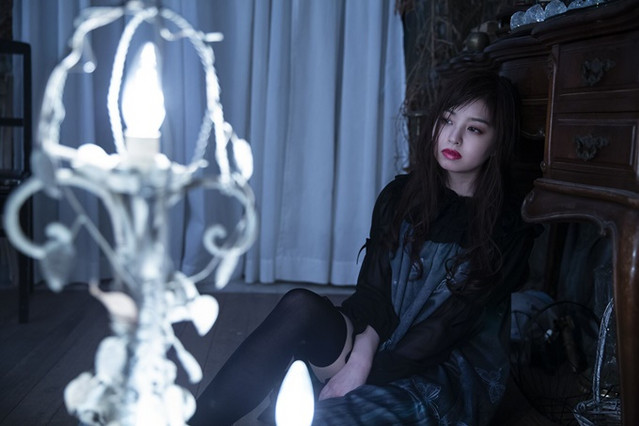 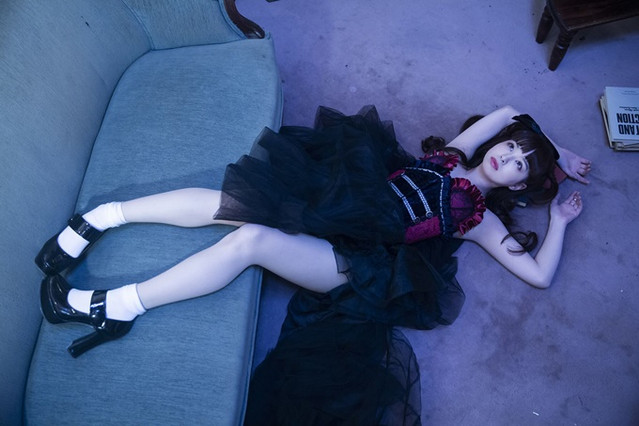