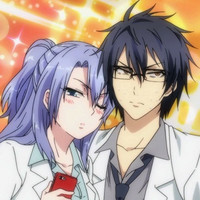 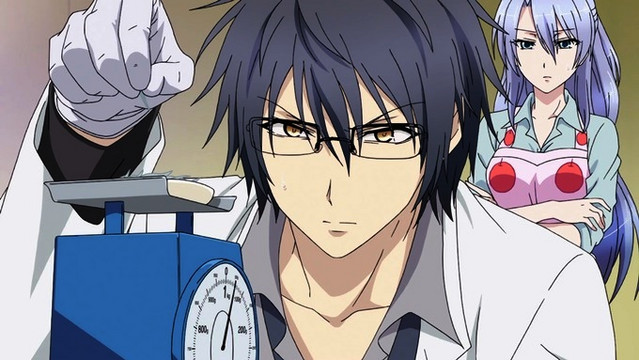 The official website for the ongoing TV anime adaptation of Arifred Yamamoto's romance comedy manga Rikei ga Koi ni Ochita no de Shoumei Shite Mita. / Science Fell in Love, So I Tried to Prove it, Rikekoi for short, announced today that the anime (including its all 12 episodes and PVs) was viewed more than ten million times only in five days since its launch on China's largest legal anime streaming platform bilibili. The number of the platform's monthly active users is 128 million.

The anime's first episode has been already watched 3.25 million times by Chinese viewers. In addition, the anime has received a very good 9.8 points out of 10 (average score from more than 20,000 evaluators on the service). 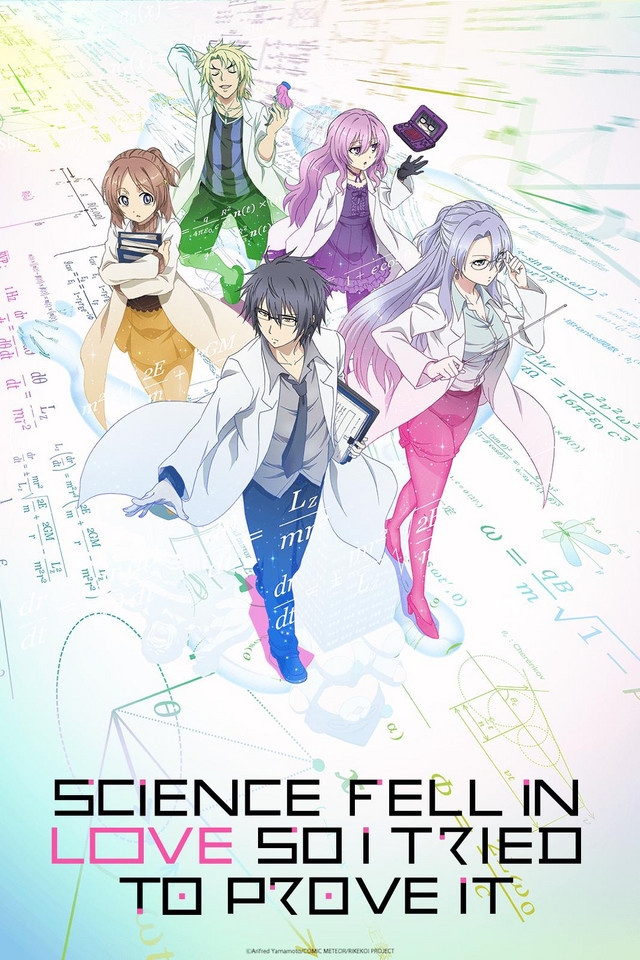 Source: TV anime "Science Fell in Love, So I Tried to Prove it" official website

Meet the English Dub Cast of Science Fell in Love, So I Tried to Prove It