Season one finished streaming on Crunchyroll in October 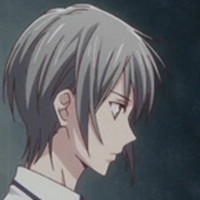 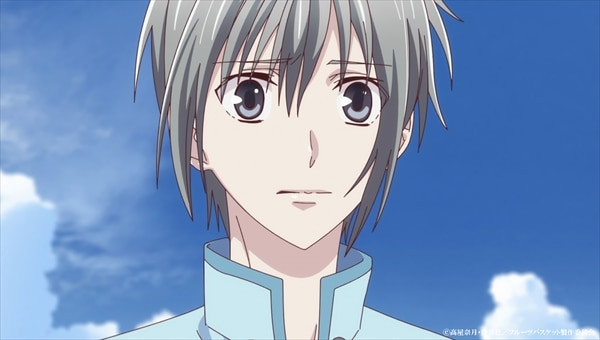 It feels like forever since the Soma family graced our streaming platforms after finishing last October in the first season of the new adaptation of the Fruits Basket manga by Natsuyuki Takaya. On January 17, news on when the second season will air was announced alongside a new digest video on the first season, if you wanted to catch up!

The second season of Fruits Basket will air from the Spring 2020 season on TV Tokyo and affiliate channels, featuring the same cast and staff as the first season, including those introduced in the 25th episode. Funimation previously released the first trailer for the second season. 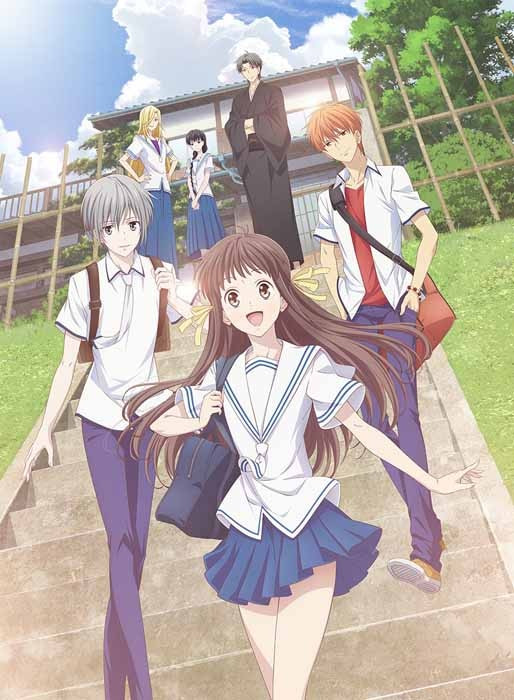 The first season of Fruits Basket streamed on Crunchyroll as it aired from April to October 2019 and describes it: