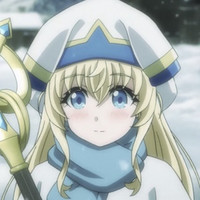 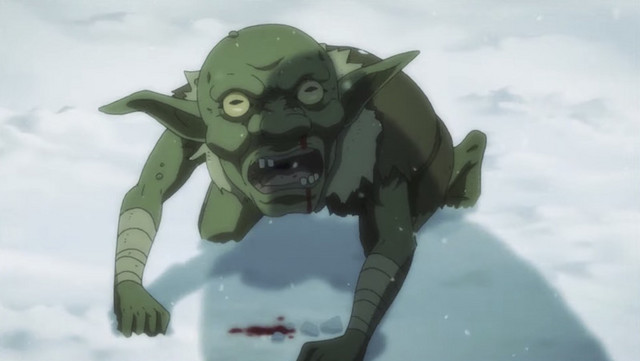 It's been a little over a month since we heard from Goblin Slayer: Goblin's Crown, the special episode that's coming to Japanese theaters on February 1. Now a new full trailer is here to preview the gruesome goblin-killin' action to come, so dig into the latest two-minute preview below.

Goblin Slayer: Goblin's Crown has the cast and staff of the TV anime returning, with Sumire Uesaka joining the fun as Noble Fencer. 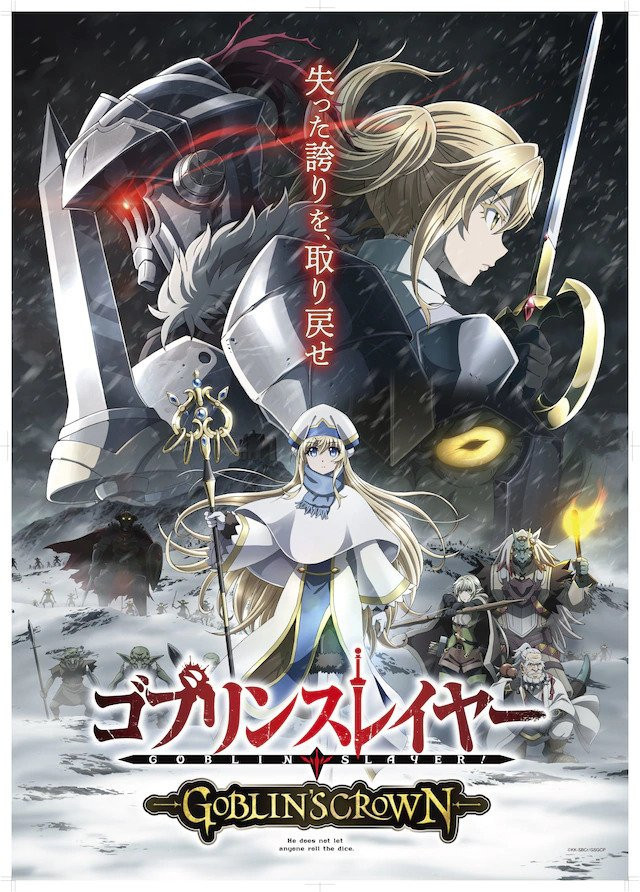 Starting Off the Year with Premieres! Crunchyroll is back at C2E2!