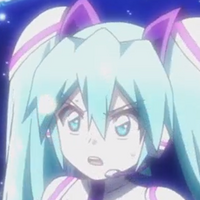 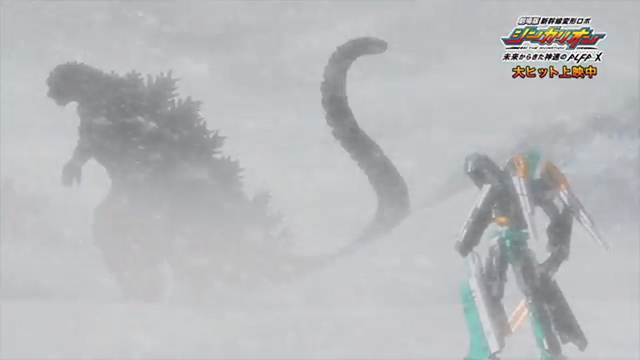 If you thought transforming mecha series Shinkalion doing an Evangelion episode crossover with the original cast was big, prepare to go bigger. Like, King of the Monsters bigger.

Yahoo! Japan is streaming the first three and a half minutes of Godspeed ALFA-X That Comes from the Future, the Shinkalion film currently running in Japan. The movie features a robot based on JR East's experimental Class E956—but before that, we get to see an epic battle between Hatsune Miku and Godzilla. The kaiju cameo was kept completely under wraps until the film premiered, but we'd know that big lizard anywhere. 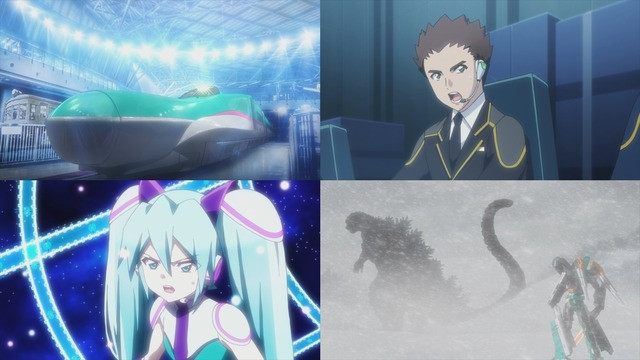 The digital star has her own Shinkalion-sona, an 11-year-old version of herself who aspires to pilot one of the transforming trains. Though she considers herself unfit due to motion sickness, her aptitude as a driver wins out. Miku is not only a recurring character, but also the fan favorite according to polls.

You can watch the first scene, and Miku's encounter with Godzilla, on Yahoo! Japan: 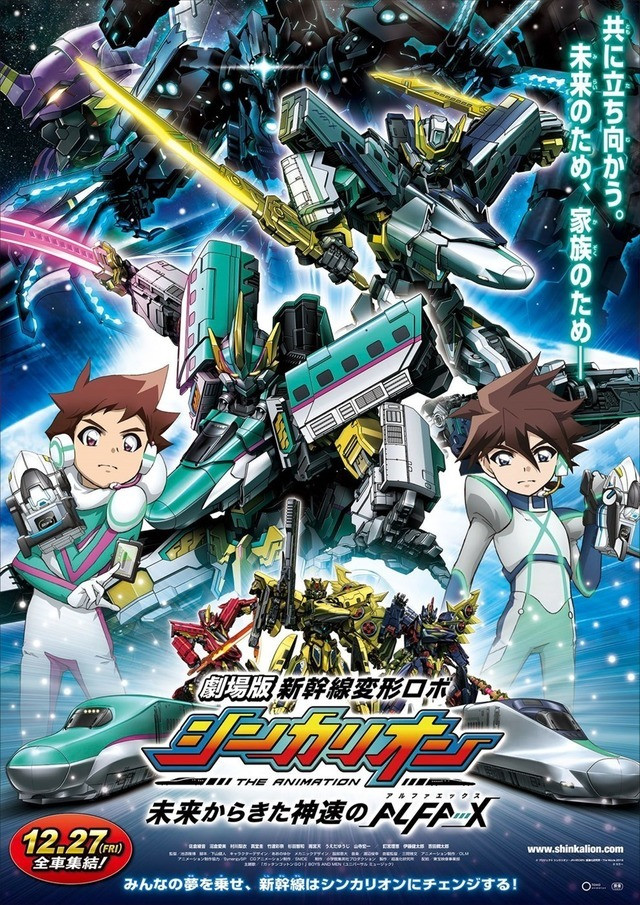 The makers of Shinkalion seem to have noticed their Miku's popularity. Not only does she kick off the movie, she also gets her own Snow Miku concert to finish out the movie.

Shinkalion the Movie: Godspeed ALFA-X That Comes from the Future is currently showing in Japanese cinemas.

>> Shinkalion the Movie: Godspeed ALFA-X That Comes from the Future Website