The “global anime group” is raising funds for Wildlife Victoria, and matching dollar for dollar 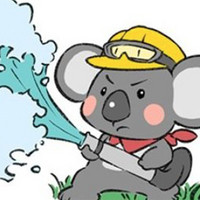 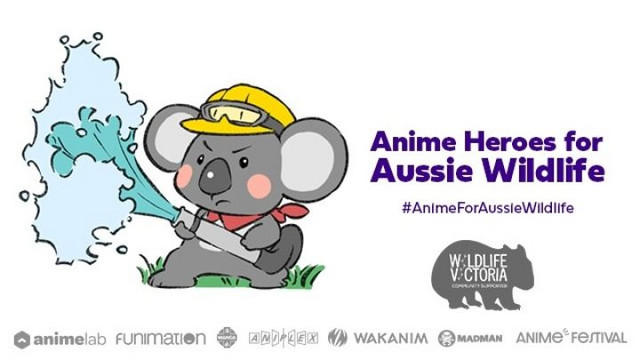 From September 2019, the current Australian bushfire season has decimated the country, burning an estimated 18.6 million hectares (186,000 square kilometers, 72,000 square miles), or an area larger than the country of Syria, or Washington state. The fires have created States of Emergencies in New South Wales and Victoria, and have cleared the ecosystem of Kangaroo Island, just off the coast of South Australia. It’s estimated that over 2,500 homes have been destroyed and that 29 people have died.

One of the biggest tragedies of the bushfires is the loss of over one billion native animals to the country. With some species being driven to extinction. Though the full extent of the damage the bushfires have caused can't be investigated due to fires still raging. The Funimation-led anime companies, which include Aniplex’s Wakanim, Madman and AnimeLab, and Manga UK, have set up a GoFundMe to raise money for Wildlife Victoria. The fundraiser is being led by the Victorian-based AnimeLab and Madman, who have been dealing with hazardous smoke blanketing Melbourne throughout the bushfires, as well as other major capitals in Australia. 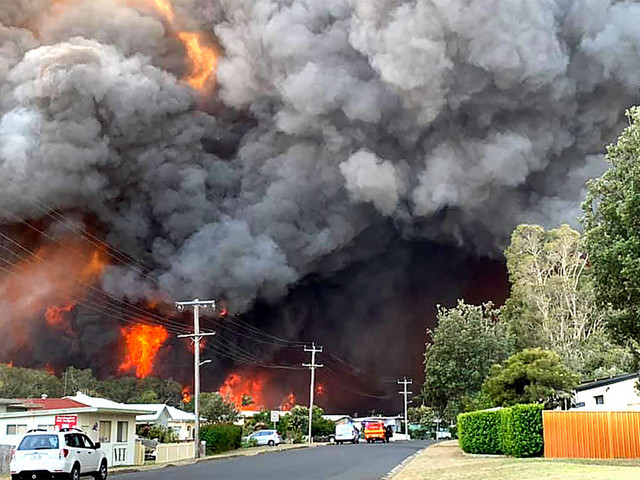 To help get the word out, Shingo Adachi (character designer on Sword Art Online, Wagnaria!!), drew a fire fighting koala to use as a mascot for the campaign.

AnimeLab and Madman say on the GoFundMe page that they “pledge to match dollar-for-dollar” “all funds raised up to $75,000” “supported by our parent company Funimation.” Tim Anderson, managing director of Madman and AnimeLab, started off the pledges with $5000.

You can pledge your support over on the GoFundMe page, which directs all the funds straight to Wildlife Victoria.

Daryl Harding is a Japan Correspondent for Crunchyroll News. He also runs the YouTube channel about Japan stuff called TheDoctorDazza, tweets at @DoctorDazza and posts photos of his travels on Instagram. He worked at Madman Entertainment in 2015.