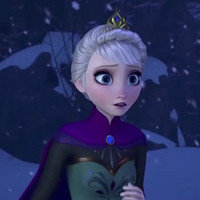 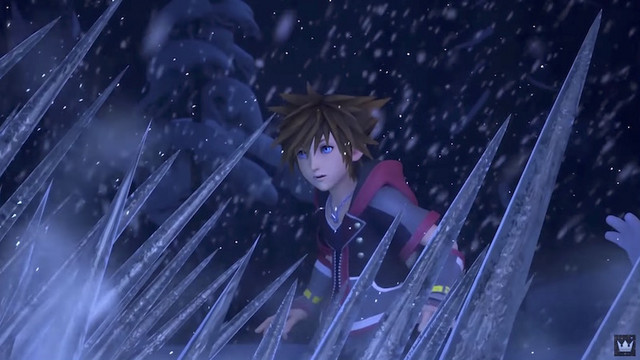 Those who opt to purchase the upcoming Kingdom Hearts III DLC in the form of the special Kingdom Hearts III Re Mind + Concert Video bundle will be treated to a 19-track concert video. It's due out along with Re Mind on January 23, and Square Enix went ahead and shared a new preview for the concert footage from the The World of Tres concert.

If you want the concert—which originally took place in Osaka—the bundle will cost you $39.99. The DLC by itself is priced at $29.99.