More of Tsuburaya Productions tokusatsu hero show heads to U.S. home video in April and May 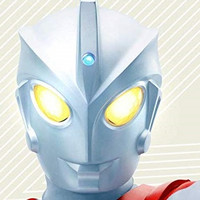 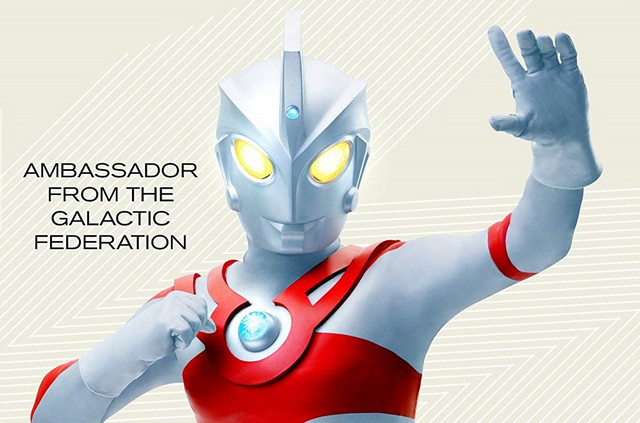 As Ultra Flares from the sun blanket the Earth, Spark Dolls that had been hidden underground and in the sea are turned into monsters. In order to deal with the sudden outbreak of invading aliens, humanity arms itself with machines of super science and forms the defensive team Xio. 15 years later ... A member of Xio, Oozora Daichi, hears a mysterious voice while in combat against a monster. "Unite ..." Just as Daichi is on the verge of being obliterated by the creature, he finds himself bathed in a radiant light.

ULTRAMAN X: The Movie - Here He Comes! Our Ultraman

When realty TV host Carlos Kurozaki breaks into a mysterious underground pyramid for a television event, he removes a special gem ... and unwittingly releases a diabolical monster called Zaigorg! The evil creature wants Kurozaki's gem, so it spawns an army of giant kaijus to get it! It's up to the famous superheroes Ultraman X, Ultraman Tiga, and the one and only original Ultraman to stop the worldwide monster war!

Alternate Dimension Being Yapool started invading Earth with an entourage of “Terrible-Monsters” that were more powerful than ordinary monsters. The Terrestrial Defense Force was annihilated by Terrible-Monster Verokron. Two youngsters, Seiji Hokuto and Yuko Minami, lost their lives trying to save people from the attack of Verokron. Ultraman Ace, who was sent from Nebula M78 Land of Light to stop Alternate Dimension Being Yapool’s malicious ambition, vested his life and power in Seiji Hokuto and Yuko Minami. Hokuto and Yuko, who received a new life, joined the Terrible-Monster Attacking Crew (TAC) that was organized in place of the Terrestrial Defense Force. When the Ultra Rings, the proof of membership of the Galactic Federation, glitter, after performing Ultra Touch, Hokuto and Yuko unite and transform into Ultraman Ace. 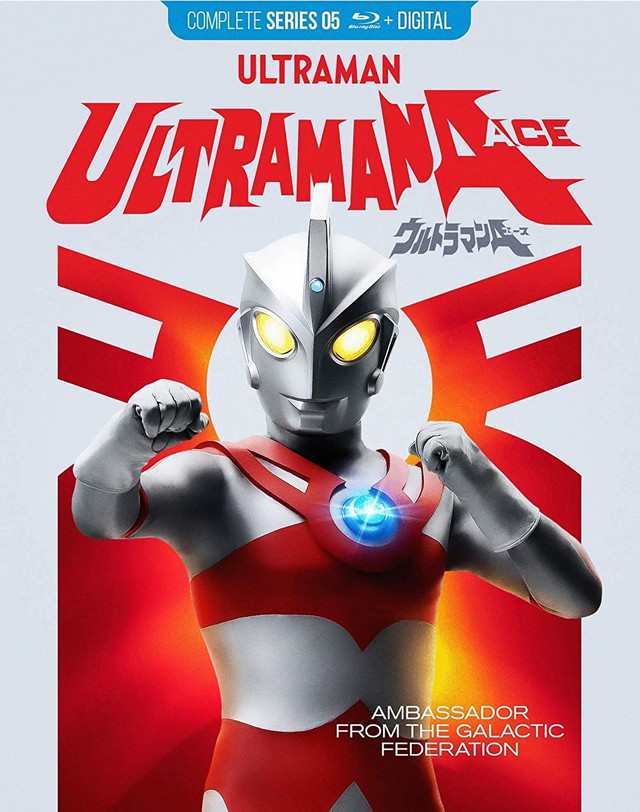