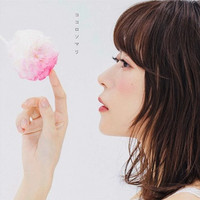 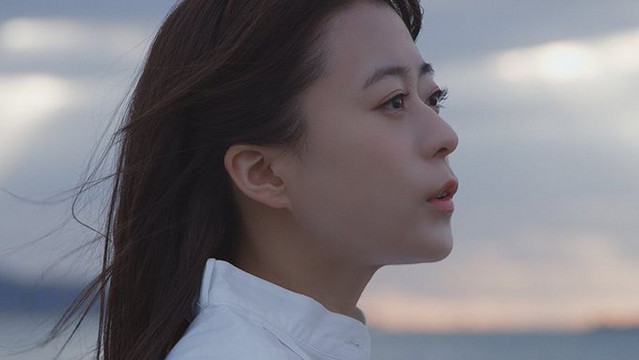 The official YouTube channel for 24-year-old voice actress Inori Minase has posted a three-minute music video for her eighth single song "Kokoro Somali" to be released on February 2, 2020. The lyrics of the song are written by herself based on the theme of love for someone important.

In addition to her singing performance at the beach at dusk, the clip features a drama part that is included in her music video for the first time, depicting the bond between family members. A prequel short drama clip to continue to this MV is also scheduled to be posted soon.

The dramatic tune is now featured as the ongoing TV anime adaptation of Yako Gureishi's fantasy manga Somali and the Forest Spirit, in which she also voices the title character Somali. 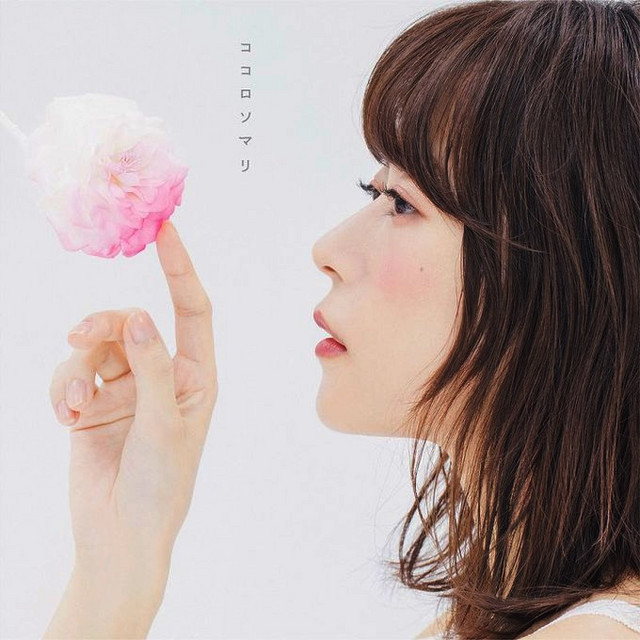 The TV anime Somali and the Forest Spirit, co-produced by Crunchyroll, is directed by Kenji Yasuda (Macross Delta) at Satelight and HORNETS. It premiered in Japan on January 10, 2020, and has been simulcast on Crunchyroll to its members in North America, Central America, South America, Europe, Africa, Oceania, and the Middle East. 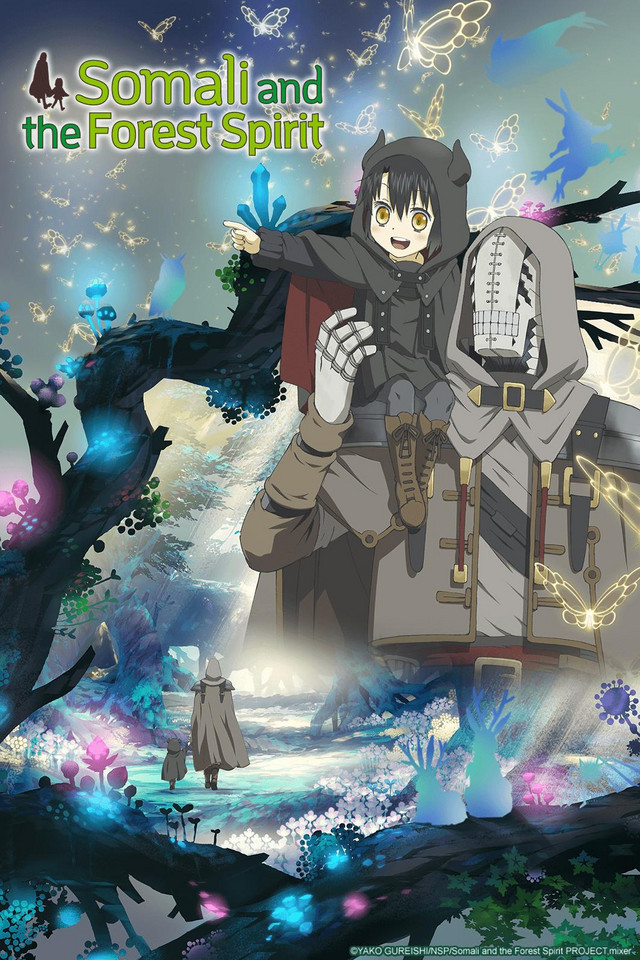