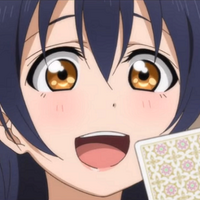 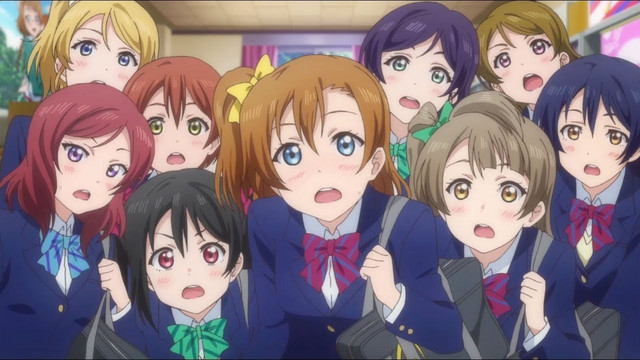 Some quick news from the conclusion of the Love Live! 9th anniversary event that was held in Saitama from January 18 - 19, 2020: a new Love Live! series project has been announced. No further details about the new project have yet been revealed, but fans can expect more info to become available with the release of Volume 05 of the Love Live! Days comprehensive magazine, which will be published in Japan by KADOKAWA on January 30, 2020.

Additionally, a preview video for the new single by μ’s, entitled "A song for You! You? You!!". has been published to Youtube (above). The full music video, which includes new animation, will be officially published on March 25, 2020.