The new version is scheduled to be performed in Tokyo, Shizuoka, Osaka, and Fukuoka 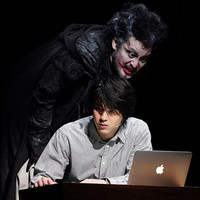 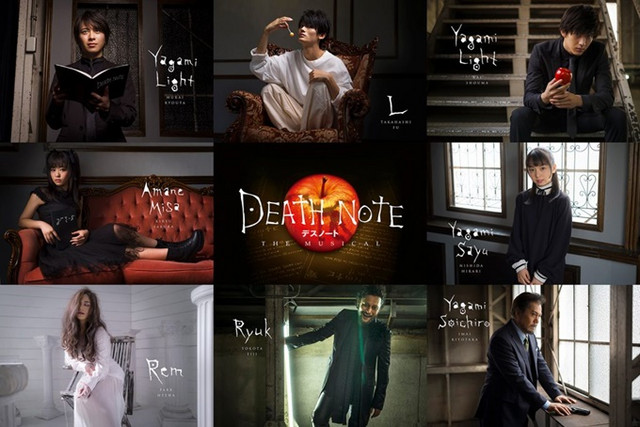 As the opening for the Tokyo Tatemono Brillia HALL theater in Ikebukuro, the 2020 version stage musical adaptation of the Death Note manga series created by Tsugumi Ohba (story) and Takeshi Obata (art) kicked off on January 20, 2020.

The first musical adaptation featuring the music by Frank Wildhorn (Broadway musical Jekyll & Hyde) was performed in Tokyo, Osaka, and Aichi from April to May in 2015, then ran in South Korea from June to August in the same year with Korean cast members.

The new play featuring all-new Japanese cast members (only Park Hye-na is reprising her role as Rem in the Korean edition) is scheduled to be performed at Tokyo Tatemono Brillia HALL (Toshima Arts and Culture Theater) in Tokyo from January 20 to February 9, 2020, then is also scheduled to run in Shizuoka, Osaka, and Fukuoka.

"Yatsu no Naka he Playing His Game" MV: 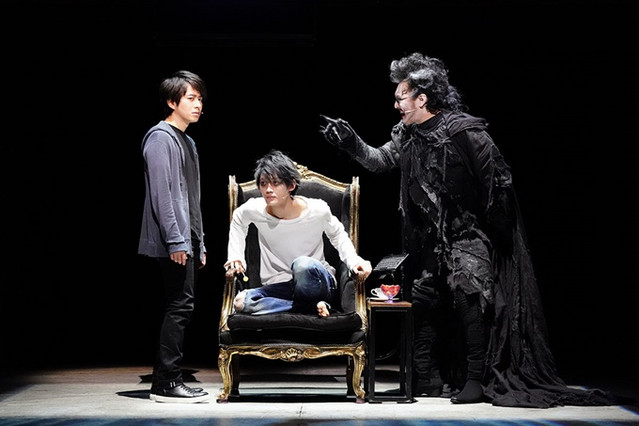 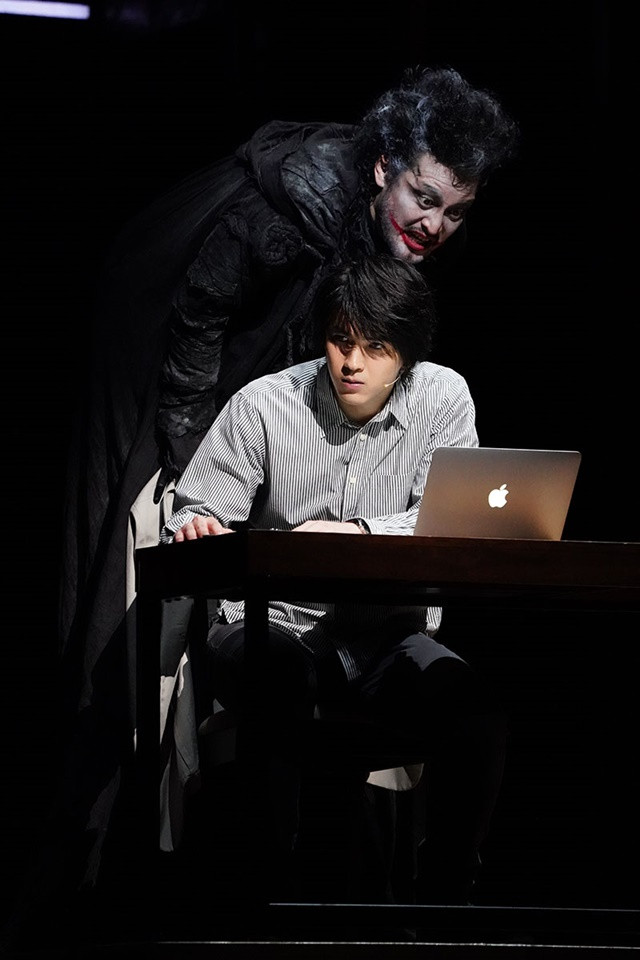 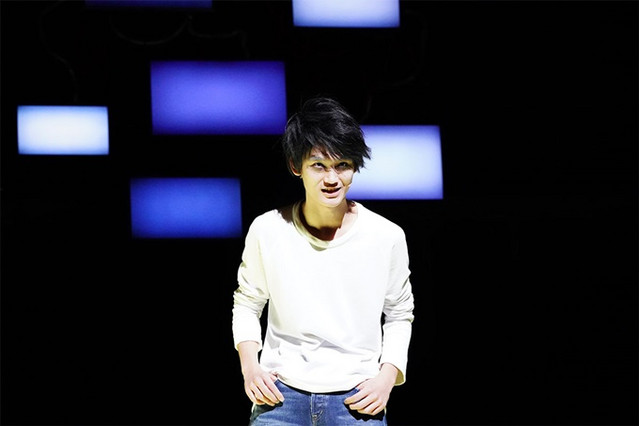 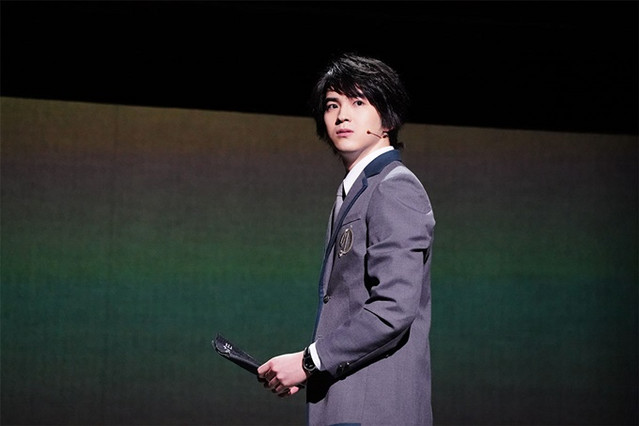 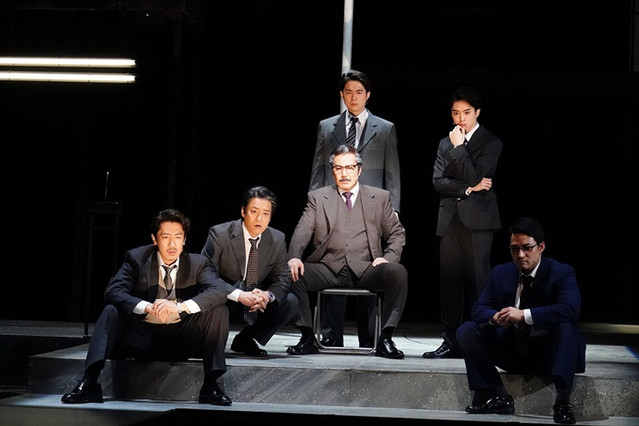 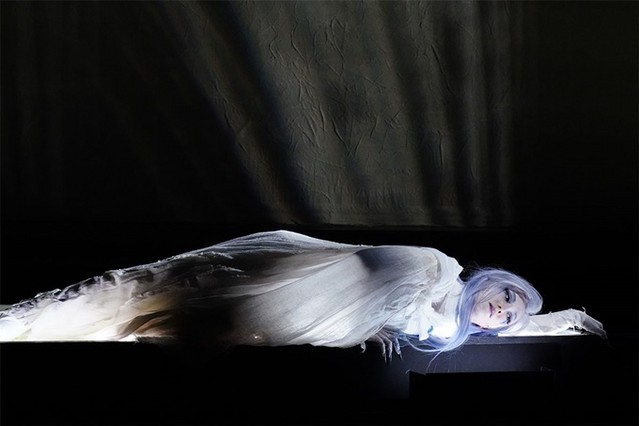 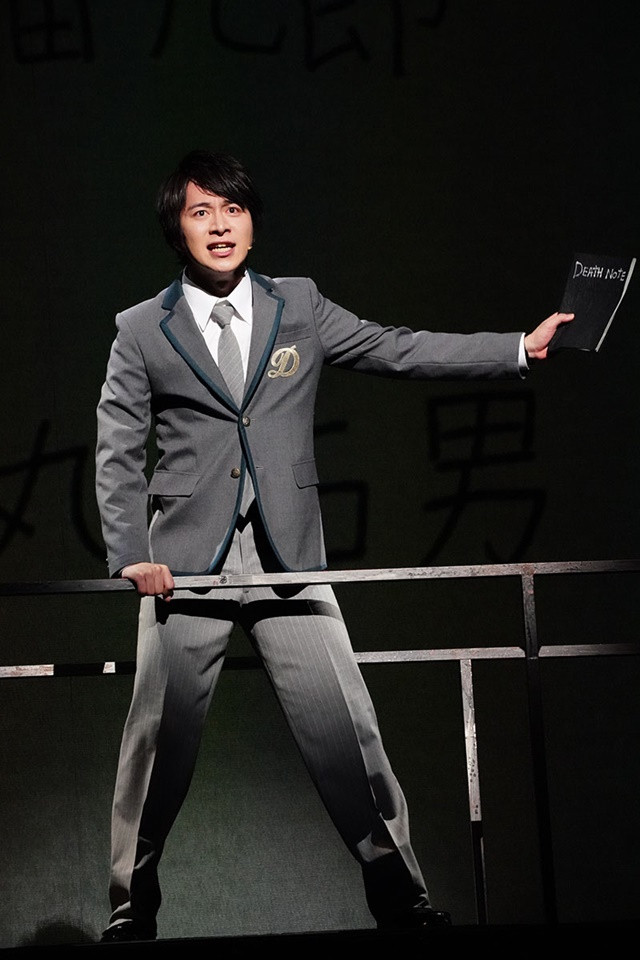 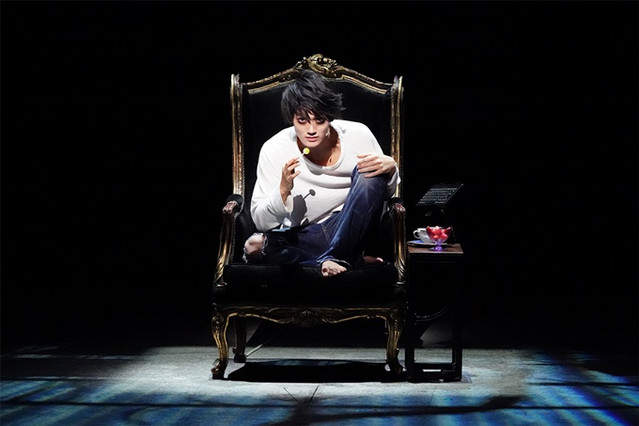 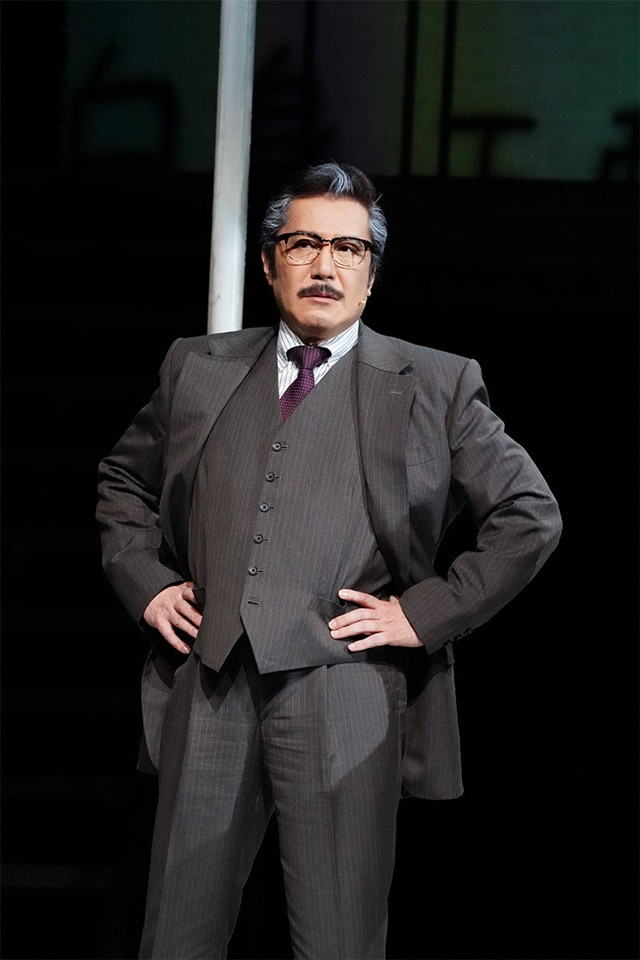 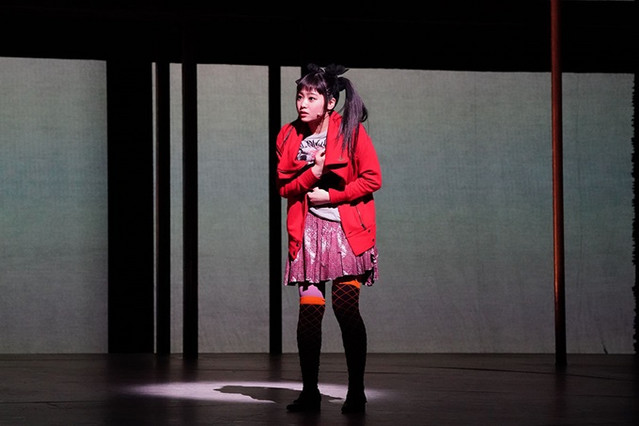 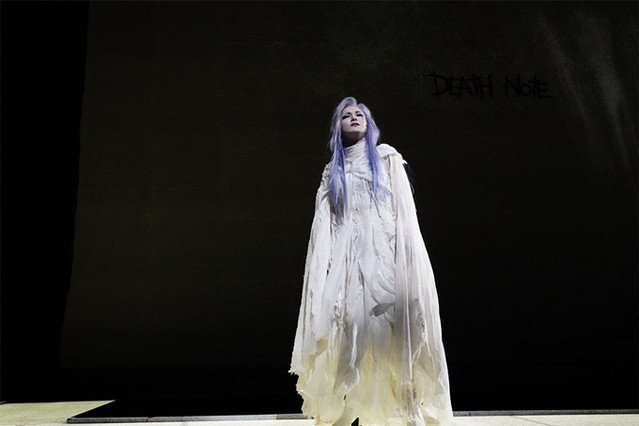 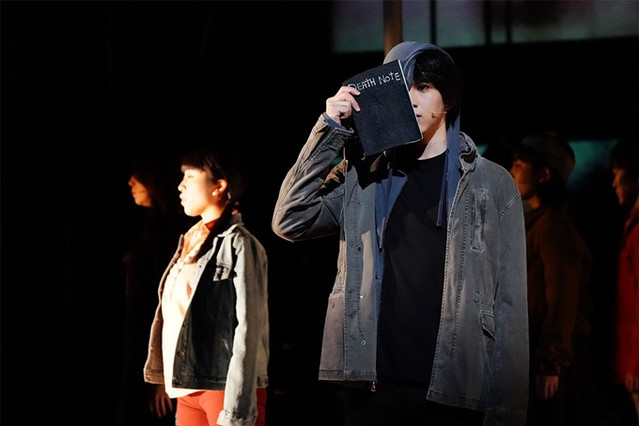 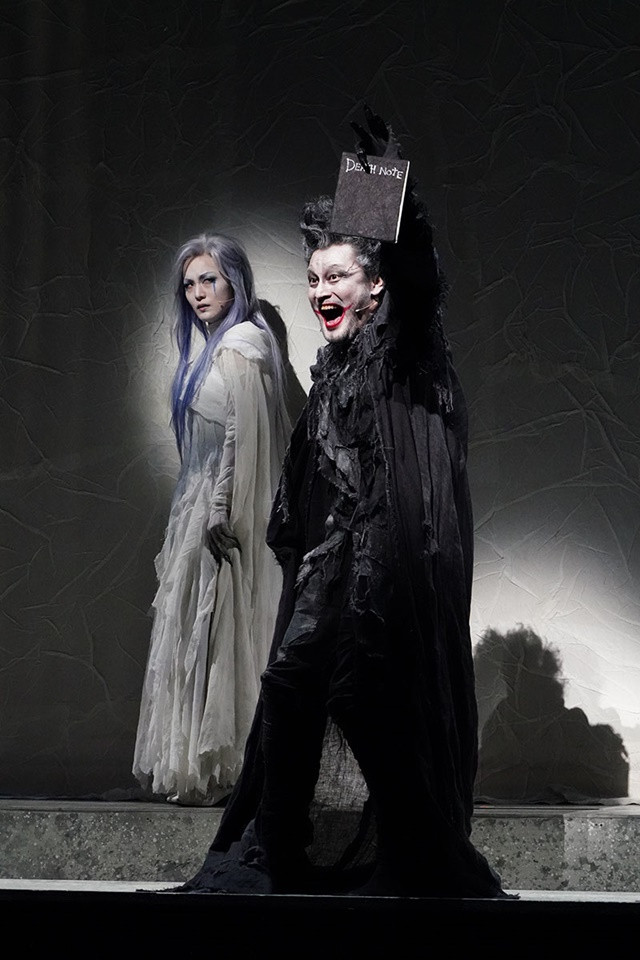 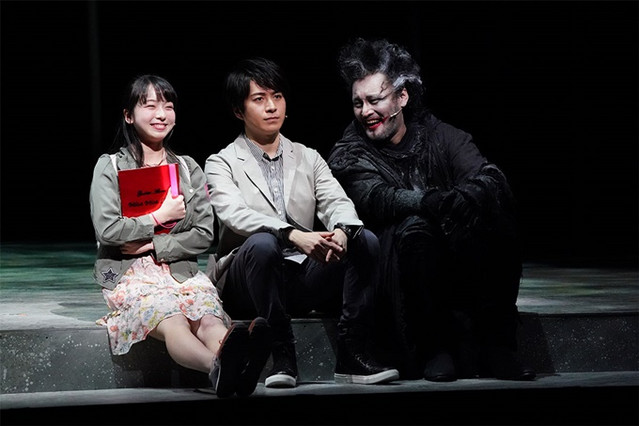 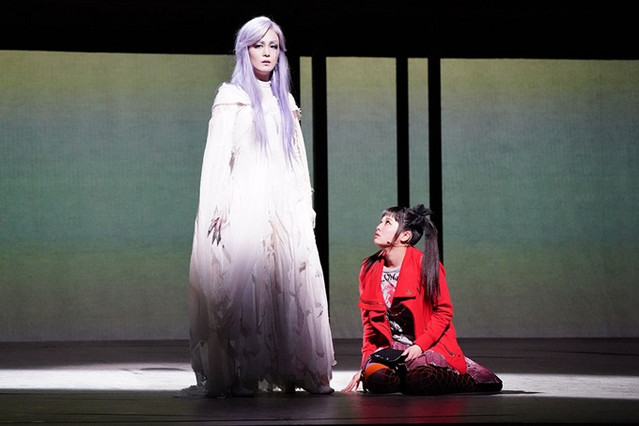 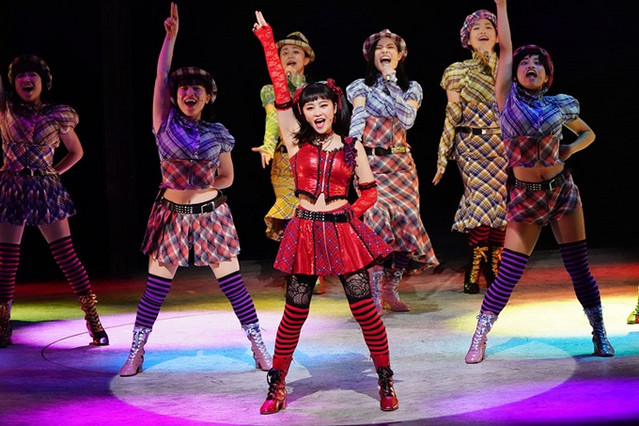 QUIZ: Which of These 6 Horror Anime Should You Watch for Halloween?