Nearly 3200 votes were cast in recent goo ranking poll and the results may surprise you! 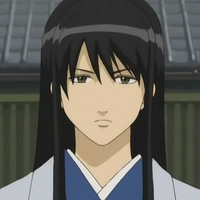 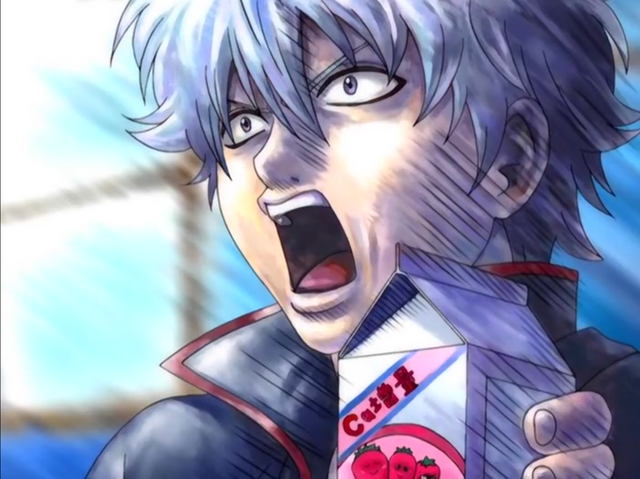 Shueisha's Weekly Shonen Jump manga magazine is aimed at young boys, but it also has a large female readership, and within its pages theres no shortage of handsome dudes for everyone to enjoy. A recent poll on goo ranking asked readers to pick their favorite "most beautiful" male characters, and the top 10 results may surprise you.

The poll ran from December 21, 2019 - January 04, 2020 using questionnaires sent out by the goo ranking editorial team, and in the end some 3,197 fans of the handsome lads replied. The Top Ten results (in descending order) are as follows, starting with a two-way tie for the number 10 spot: 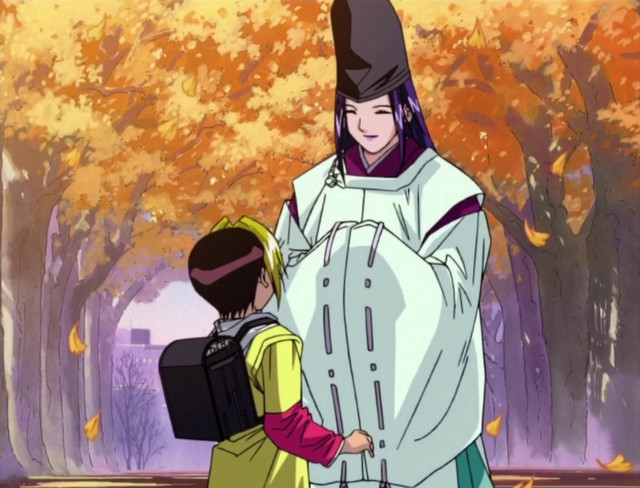 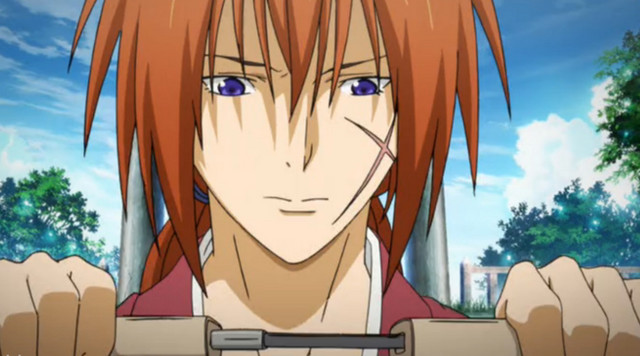 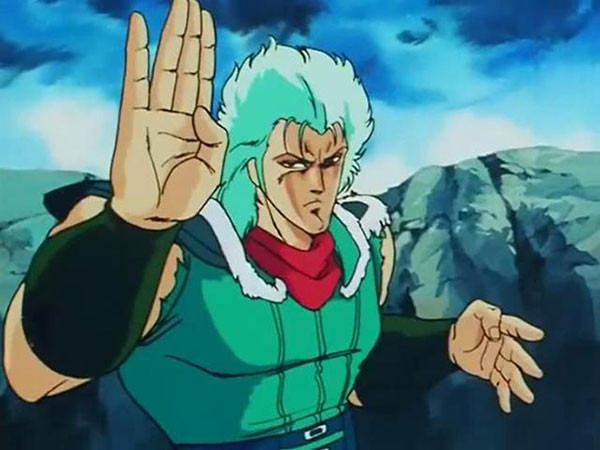 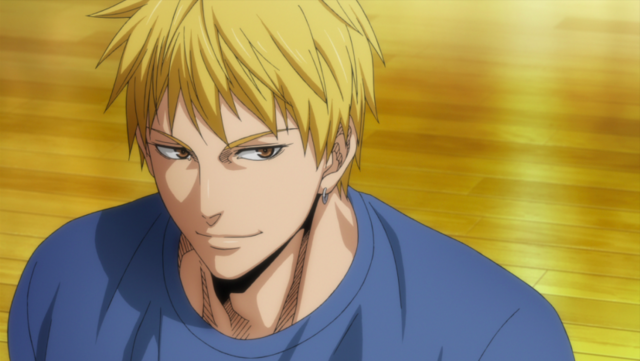 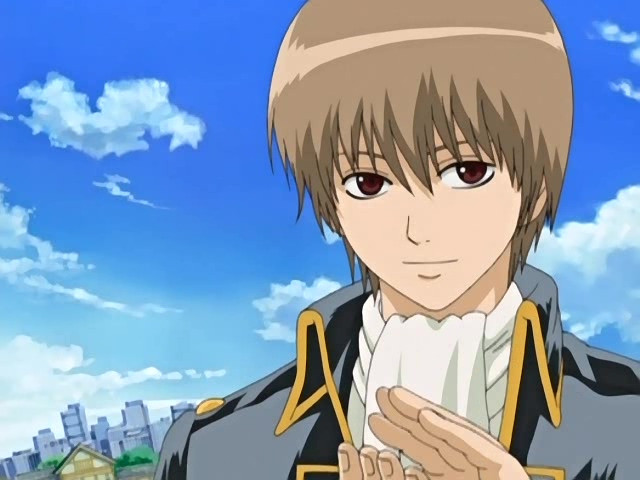 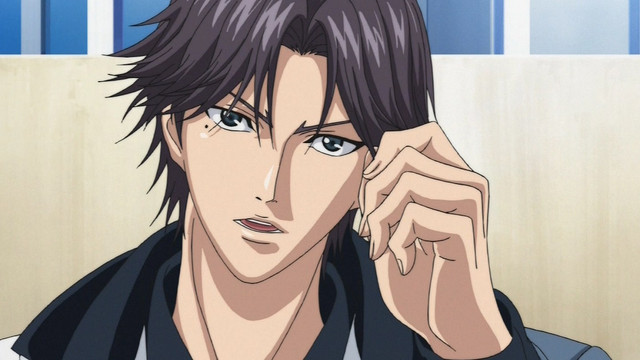 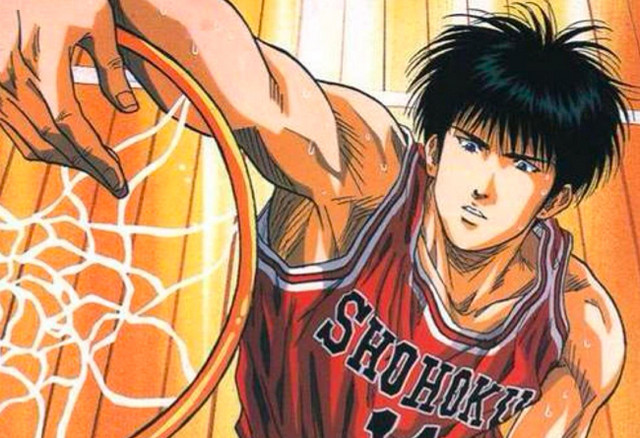 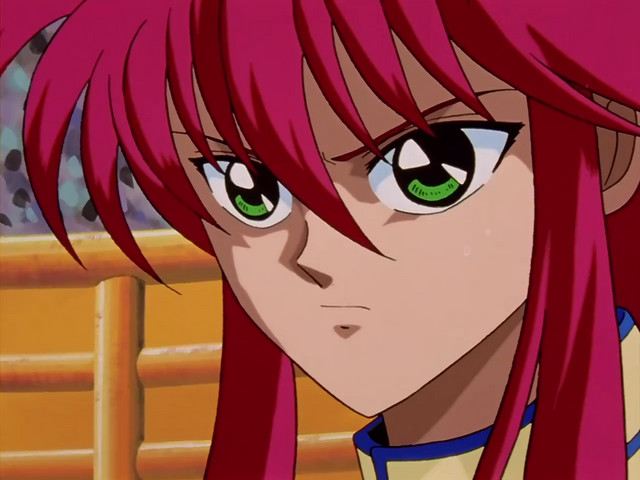 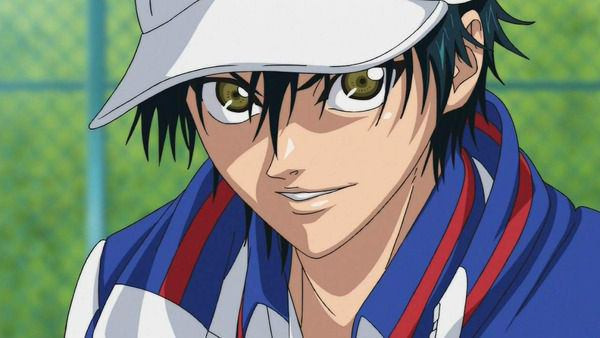 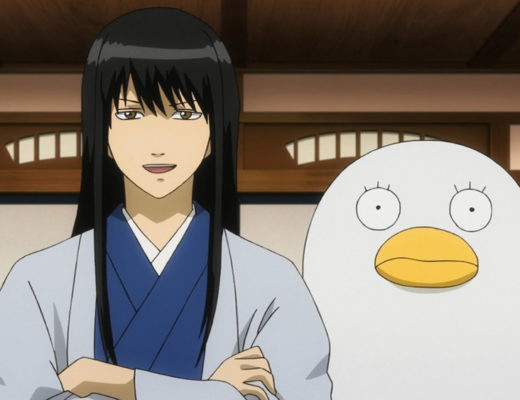 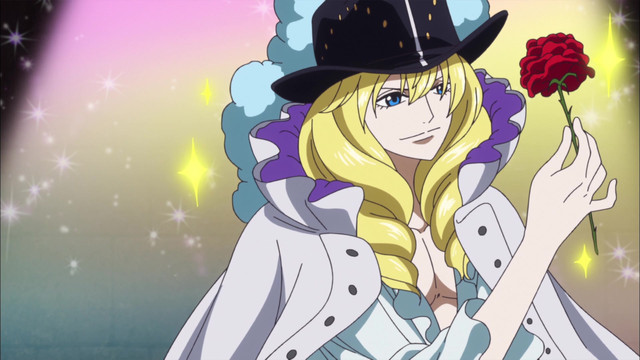 What do you think of the results? Does the ranking match your expectations, or do you suspect that slightly more than 500 One Piece fans decided to turn this into a troll poll? What beautiful dudes from Weekly Shonen Jump series would make it into your Top Ten? Let us know in the comments section below!