The new anime series follows Taichi and Agumon in 2020 Tokyo 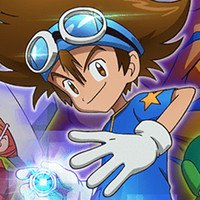 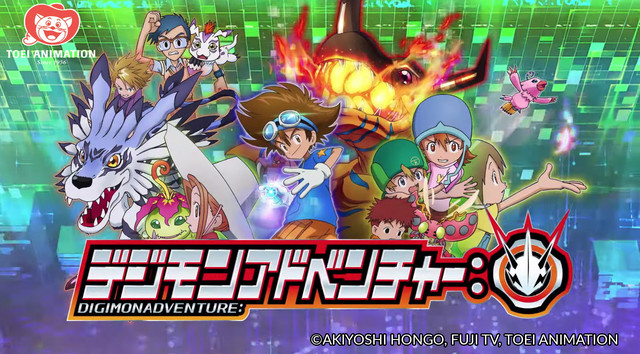 The DigiDestined are back for another adventure in the new Digimon Adventure: TV anime series (note that the TV anime’s title has a : at the end to denote it from the previous TV and film series). The series will air on Fuji TV from April 2020 in the Sunday 9 AM slot on the network and follow Tai – as a 5th grader – and Agumon in 2020 Tokyo.

On the official website for Digimon from Toei Animation, a new key visual was released showing the updated designs of all the Digimon Adventure characters from the original series, and an overview of the series. 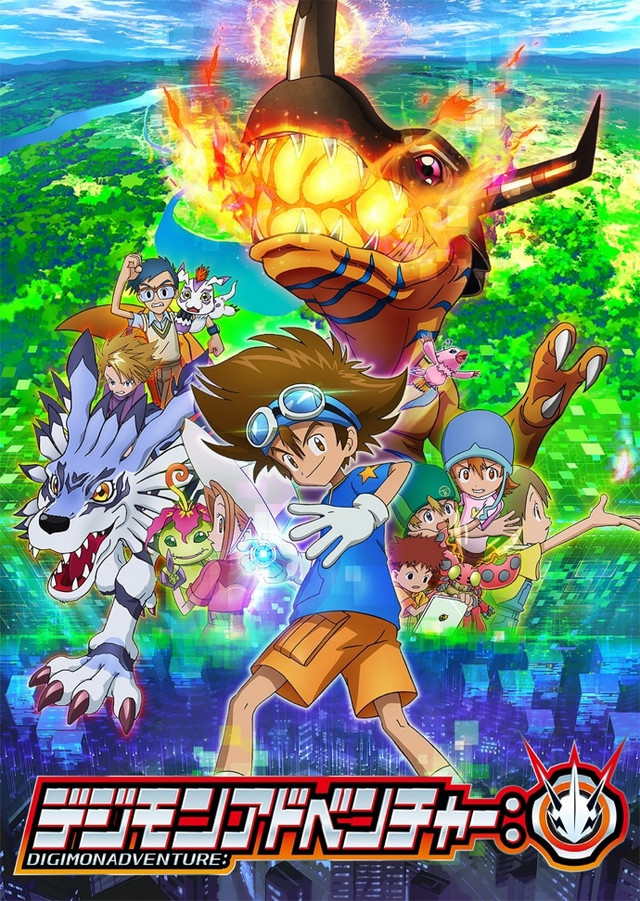 Here is a translated synopsis of the series from the newly overhauled website:

Akiyoshi Hongo is credited with the original plan for the series, with Masato Mitsuka (Maho Girls Precure!) helming the series direction. The series will be composed by Atsuhiro Tomioka (Pokémon XY, Ace Attorney, scripts on Dragon Ball Super) with character designs by Katsuyoshi Nakatsuru (original character designer on Digimon Adventure and 02). Akihiro Asanuma (Digimon Frontier, The Kindaichi Case Files Returns) will be looking after the animation director role, while Ryoka Kinoshita (Ascendance of a Bookworm) and Toshiki Amada (Keep Your Hands Off Eizouken!, Fire Force) will be handling the Art Direction and Art Setting respectively. Fuji TV, Yomiuri Advertising Agency, and Toei Animation will be producing the series. 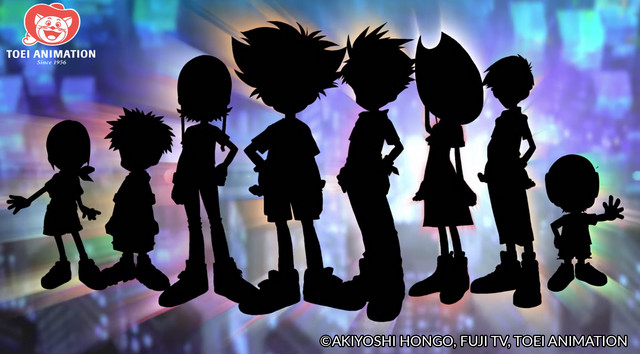 Digimon Adventure: starts airing on Fuji TV at 9 AM in April in the Sunday morning anime block which also airs One Piece. The latest film Digimon Adventure: Last Evolution Kizuna releases in Japan from February 21 with a U.S. showing on March 25.