The new noitaminA title will be unveiled on January 23 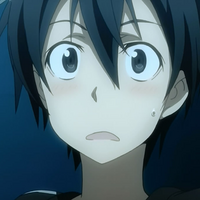 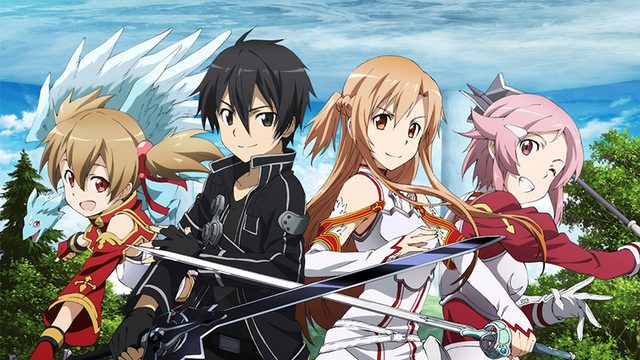 A new anime is coming this spring from the director of Sword Art Online... and we don't know much more than that so far.

Tomohiko Ito, who also directed Silver Spoon and ERASED, is attached to the mystery project, due to air in Fuji TV's noitaminA block this April. Other than Ito, only two other names are attached so far: dancer/actor Yusuke Onuki and Steins;Gate and Death Note star Mamoru Miyano. 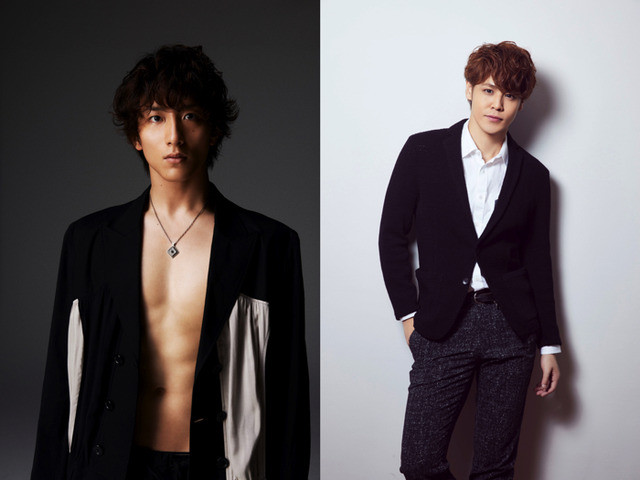 The veil will be lifted January 23 at two locations: Shinjuku's massive YUNIKA STATION screen and the Hareza Ikebukuro HareSuta LED Vision screen. The video will include comments from the cast and a first look at the project. HareSuta will also be hosting a live event later that day with special guests and free gifts for attendees.