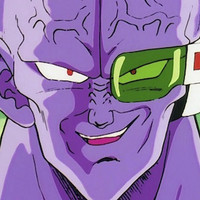 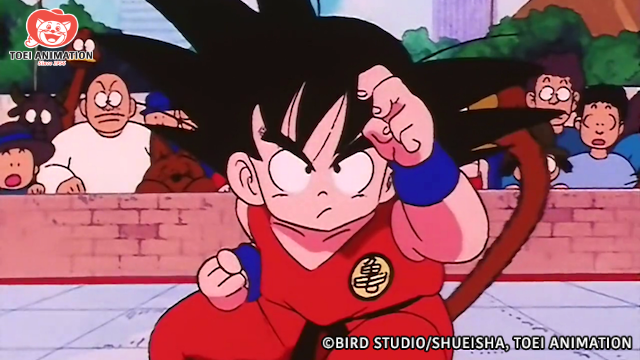 If you're a fan of the original Dragon Ball anime's Funimation dub, you no doubt remember the classic English narration by voice actor Brice Armstrong. The Dragon Ball world is currently mourning Armstrong's passing, which occurred on January 10 as the result of natural causes.

The voice of the Dragon Ball narrator wasn't his only key role in the franchise. Armstrong returned to voice Captain Ginyu in Dragon Ball Z, as well as Lord Slug in the Dragon Ball Z: Lord Slug movie. He also provided some voices for Dragon Ball GT, as well as taking on roles like Igari in Baki the Grappler, Tim Marcoh in Fullmetal Alchemist, and various voices in Detective Conan, Yu Yu Hakusho, and the first Fruits Basket anime.

Christopher Sabat, a Mary Collins Agency voice actor and founder of Okratron 5000, worked with and directed Brice often. ‘Brice was the kindest, funniest person I’ve ever known. He was always humble, never in a bad mood–not the attitude you’d expect from such an industry legend.’