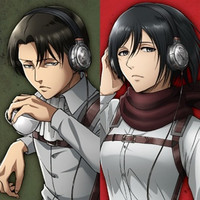 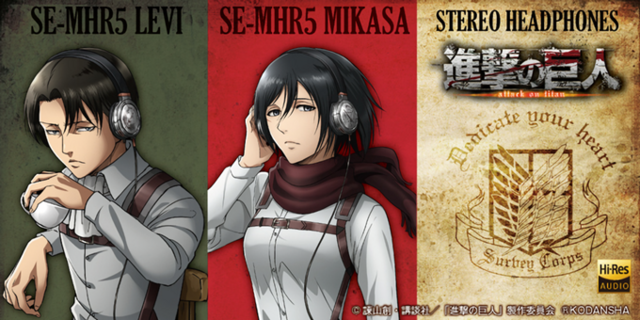 The stainless plate for each headphone's right housing part is engraved with the Survey Corps' emblem "The Wings Of Freedom," while its left part features a symbol for each character. And newly-drawn character illustrations are provided for their packages and headphone stands.

The price for the limited production items is 20,000 yen (about 185 US dollars). Pre-orders will be accepted until February 25, and their scheduled shipping date is the middle of May 2020. 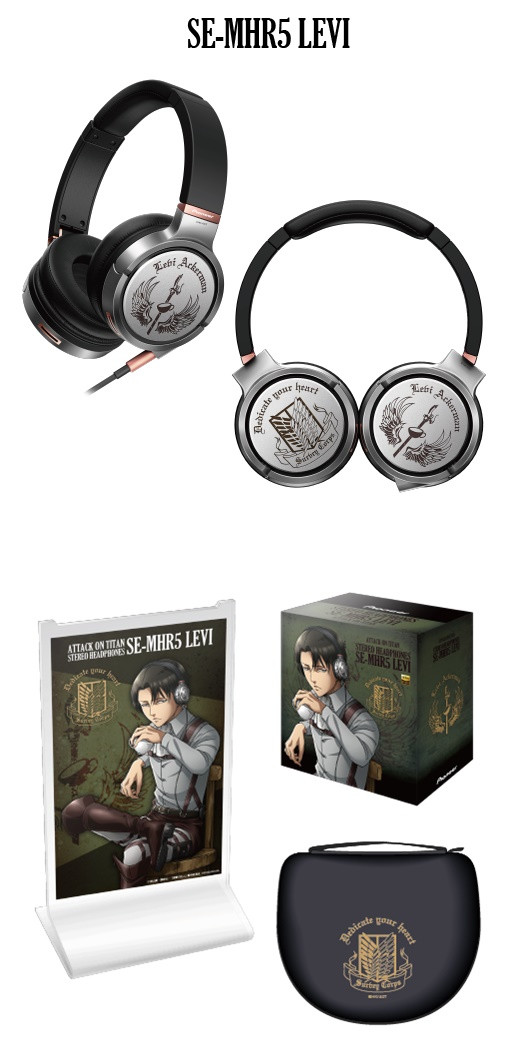 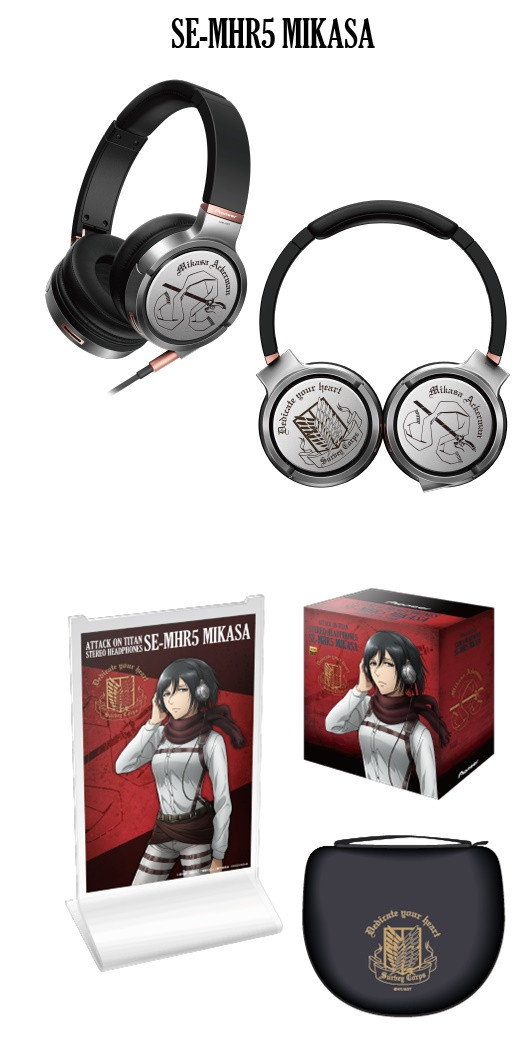