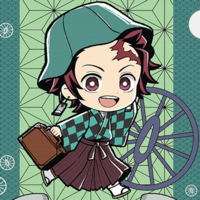 As a new member of the Demon Slayer Corps, you aim to achieve a mission along with the protagonist Tanjiro Kamado. To join the game, you need to purchase the 1,500-yen kit from the register of the Animate store that has transformed into a toy store of the Taisho era, then start solving the mystery by finding various clues set up in the store. Its estimated playing time is about one hour. 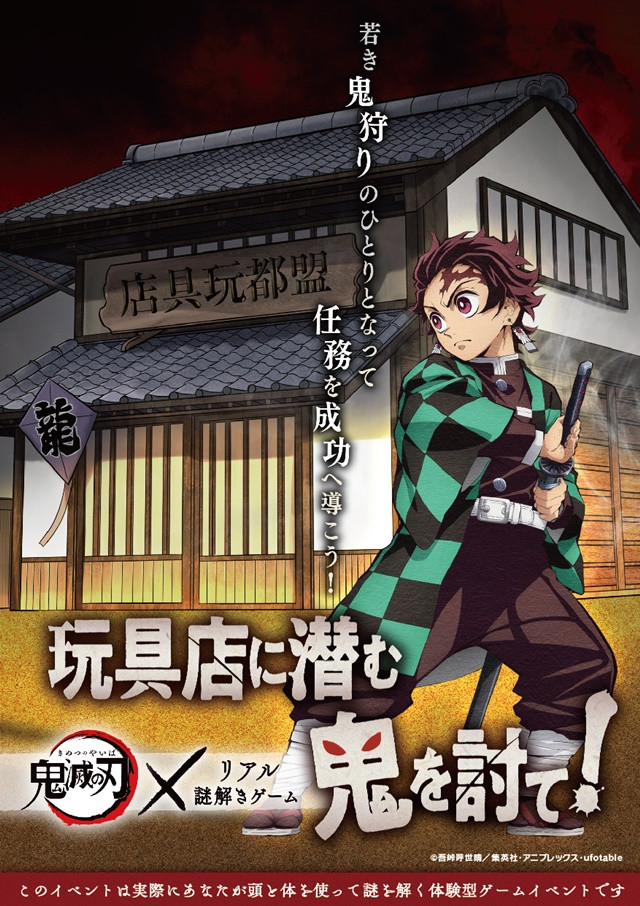 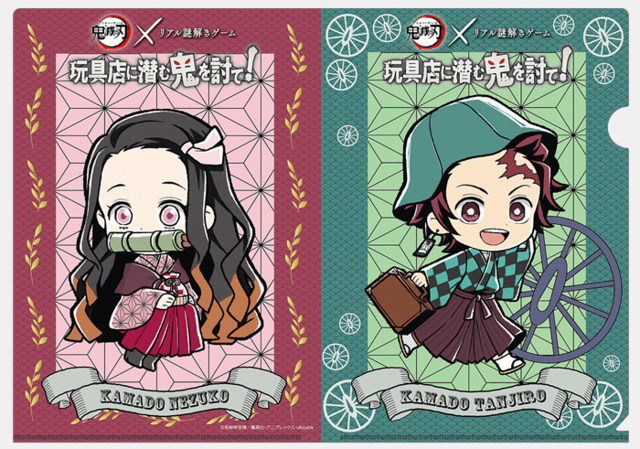