Log Horizon: Round Table Collapse to premiere on NHK-E later this year 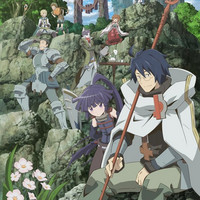 The website for the NHK's general entertainment television channel NHK-E has announced a third season of the hugely successful Log Horizon anime that will air in October of 2020. This one will follow the arc of the Round Table Collapse.

The series cast from the second season is also confirmed to return and the key visual is found below: 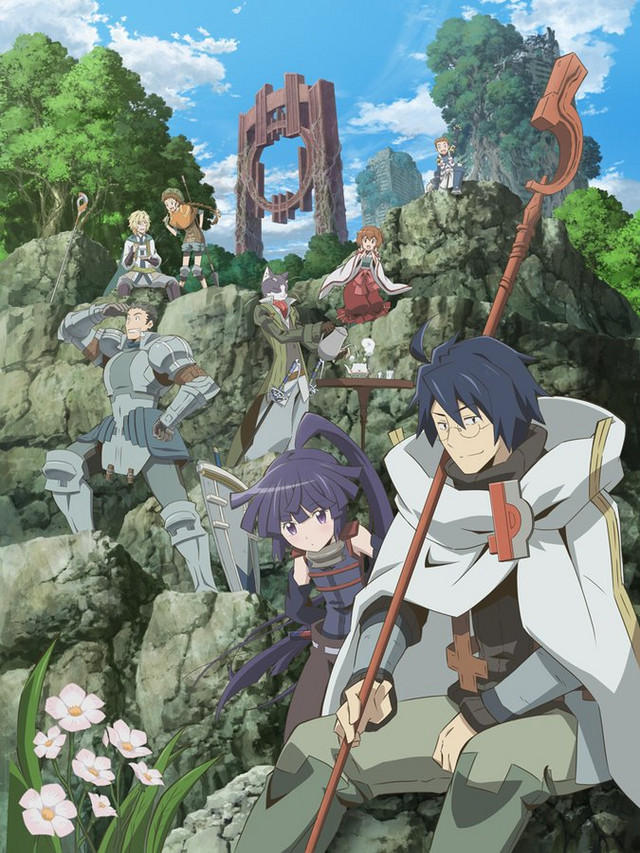 NHK, who will be airing the series, released a synopsis of Log Horizon: Round Table Collapse on the show's page:

However, the adventurers only have one year from a "catastrophe" that has been blown in from a different country. Akihabara, which has enjoyed a fleeting prosperity, has to deal with a new species of monster "Tenwazawai" invading the city and the nobility of the east and west bickering between each other.

Log Horizon: Round Table Collapse is set to air in October 2020 on NHK-E in Japan with no confirmed broadcast outside of Japan as of yet.
Source: NHK
Tags
anime, log horizon, database
« Previous Post
See Uso to Chameleon's Bizarre World in Winter 2020 TV Anime In/Spectre OP Song MV
Next Post »
KING OF PRISM ALL STARS Film to Get More Theaters Next Month
Other Top News
110 Comments
Sort by: