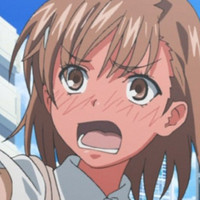 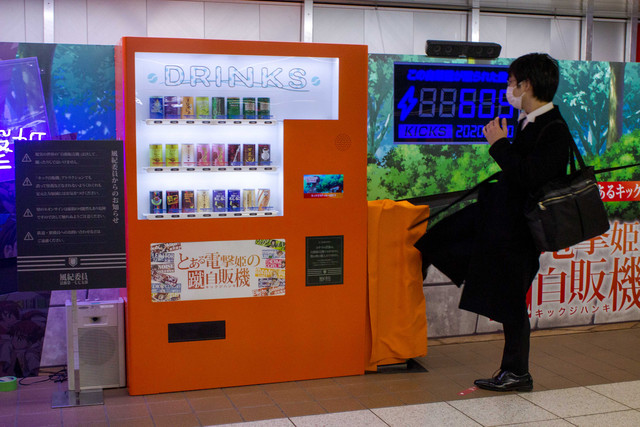 We reported on January 15 that inside the Shinjuku Station Metro Promenade, a certain kickable vending machine would be set up to dispense stickers based on the A Certain Magical Index universe. The machine opened up on January 20 and watch as I got to send a spark through the vending machine. 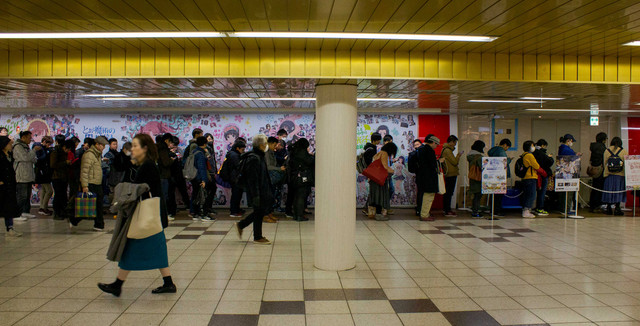 Fans – and myself – lined up for 30 minutes to kick the vending machine. The idea behind the promotion was to celebrate the A Certain Magical Index: Imaginary Fest mobile game half-year anniversary and to advertise the currently airing A Certain Scientific Railgun T TV anime. Ushers wearing Judgement bands made sure the overwhelming lines were in order, luckily they didn’t have to ring in Anti-Skill! 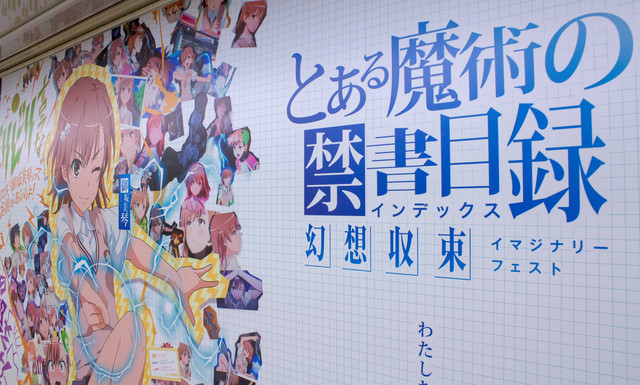 While waiting in line, I got to enjoy the walls that were plastered with images from all three Index/Railgun/Accelerator series, with a focus on A Certain Scientific Railgun and the main characters from that slice of the franchise, which for some reason included Kongou. I personally also enjoyed listening to all the tourists walking past confused about why people were lining up to kick a vending machine. 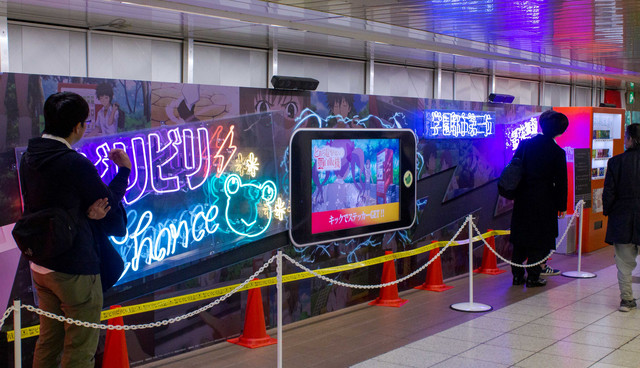 As I got closer, I got to watch a digest video of the entire A Certain Scientific Railgun anime series so far, with all the great music from FripSide sparking up my memories of the series. The sign beside the above screen reads “Biribiri Chance,” with a cute Gekota in neon lights that’d make Misaka Mikoto squeal in excitement.

Finally, I got my chance on the machine:

While no Musashino Milk fell out, I did get this cute Index sticker that I’d put on my car, if I had one. Sadly the machine didn't allow for a high kick – like Biribiri does – but I felt all my frustrations slip out from all of those stolen 100 yen coins over the years. 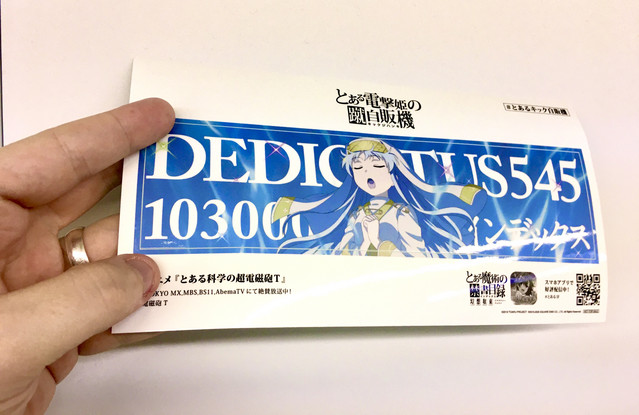 Livedoor News posted a video of a Misaka Mikoto cosplayer in a Tokiwadai uniform kicking the machine, bringing the anime to real life.

The vending machine is able to be kicked until January 26 in the Metro Promenade at Shinjuku Station near the Marunouchi line gate. A Certain Scientific Railgun T – the third season of the electrifying show – is currently airing in Japan and able to stream right here on Crunchyroll.