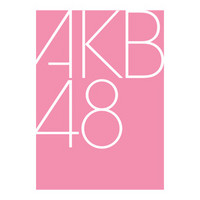 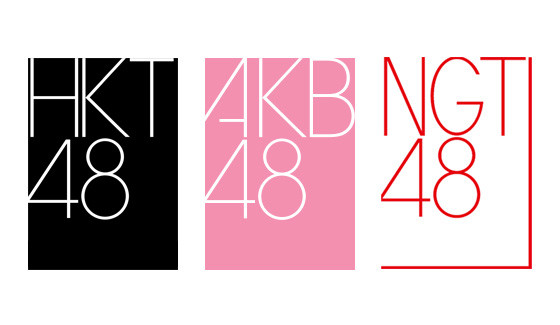 AKS, who have managed some of the 48 groups for over a decade, and fostered many members in its ranks, is getting out of the idol-management game after a poor year for the company. While CD sales have stood steady, scandals in the Niigata based NGT48, declining profits for other ventures (such as the AKB48 café in Akihabara, which is now closed), and a revolving door of centers for the groups had left fans questioning if AKB48 and the sister groups could survive in 2020.

Kabushiki Gaisha AKB starts up in April 2020 under Uchimura Kazuki, the CEO of OSARE COMPANY Inc., who currently produce the uniforms for AKB. Kabushiki Gaisha HKT and Kabushiki Gaisha NGT will be set up in March 2020 under the guidance of Maeda Harumasa, who is currently a board member of AKS, and Okada Tsuyoshi, the current manager of the NGT theater, respectively. 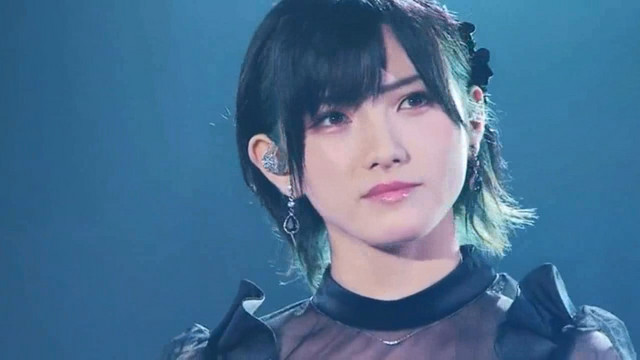 In other 48 group news, Okada Nana, who is a concurrent member of both AKB48 and STU48, will be stepping down from her role as Captain of STU48. She’ll be staying on as a member of the group, but will be relinquishing the leadership role to Imamura Mitsuki. Fukuda Akari has been promoted to vice-captain of the group.