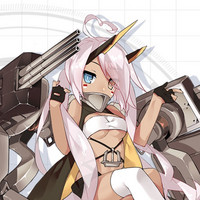 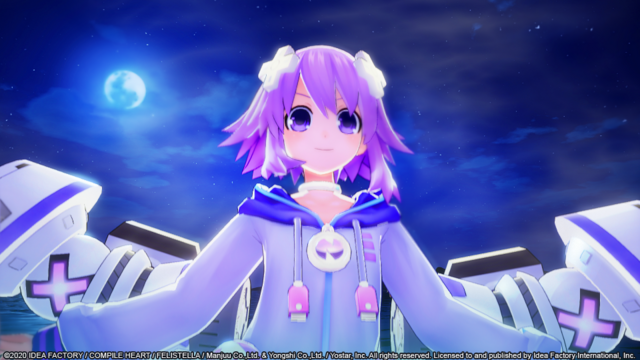 We're officially less than a month away from the western release of Azur Lane: Crosswave. Idea Factory International announced plans to release the third-person action spin on the series in North America on February 13, followed by Europe on February 21.

Both regions will get a physical and digital release on PS4. The Steam version will launch on February 13, with support for Japanese, Traditional Chinese, and English subtitles. Those who act fast will be able to get the newly announced DLC, which puts Neptune from the Neptunia series in the game, for free for the first month after launch in each region.

You can see how she looks in Azur Lane: Crosswave in the screenshots above and below. 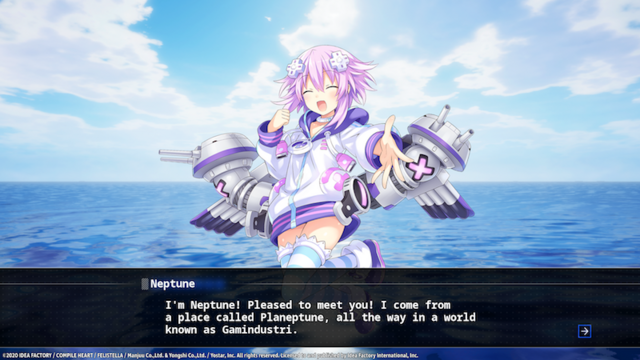 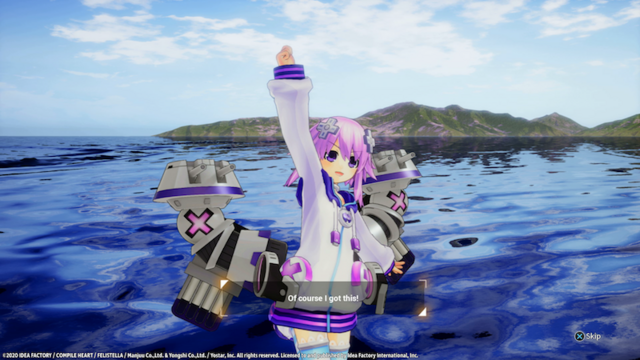 Tags
azur lane, azur lane: crosswave, neptunia, games
« Previous Post
Hange and Kenny('s Voice Actors) from Attack on Titan Tie the Knot!
Next Post »
Pokémon and Adidas Are All in on Sportswear Collab
Other Top News
4 Comments
Sort by: