According to Square Enix, one team has something coming "surprisingly soon" 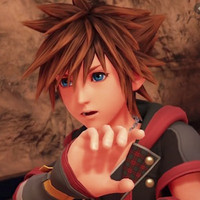 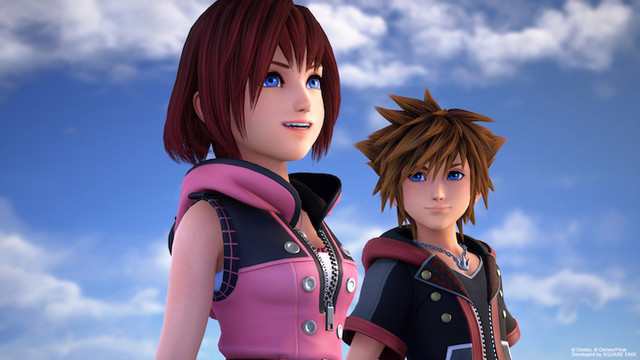 Things are cooking in the world of Kingdom Hearts beyond the upcoming Re Mind DLC. According to a 13 Questions of Darkness Q&A, Square Enix has established two new Kingdom Hearts teams, one of which has something on he way in the near future.

In fact, Square Enix said that particular project is gearing up for release "surprisingly soon." This is in addition to an announcement that's on the way from the Kingdom Hearts Union χ team, which is separate from the main Kingdom Hearts III team and the two teams that were most recently formed.

While there aren't any specific plans mentioned, the Q&A touched on the future of downloadable content for Kingdom Hearts III. Re Mind is still being billed as the "first and last" such content for the latest entry, and Square Enix says they're already working on the next title.

As for a Final Mix type release, there's nothing concrete in the works. The Q&A mentioned the possibility of something should Kingdom Hearts III appear on other platforms in the future, but it might not be in the Final Mix form fans have come to expect from the series.

The Re Mind DLC launches on PS4 tomorrow, January 23, followed by Xbox One on February 25.