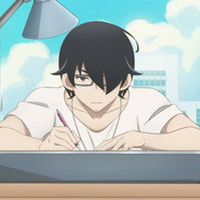 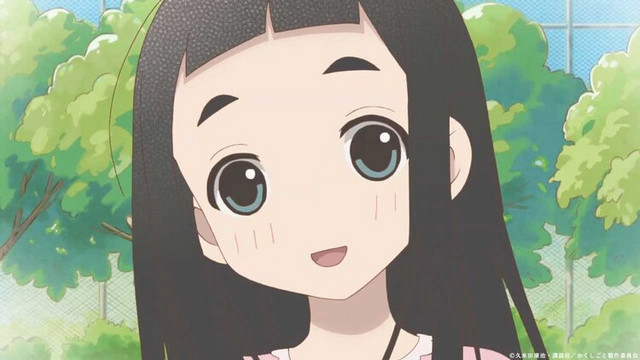 Father and daughter comedy TV Anime Kakushigoto, adapted from the Kouji Kumeta (Sayonara, Zetsubou-sensei) manga of the same name, released a new character trailer and visual on January 23 ahead of the series’ April 2 premiere.

The story of Kakushigoto follows the father-daughter unit, Kakushi and Hime Goto. Kakushi loves his daughter more than anything, but he doesn't want the 4th grade Hime to know that her father is the author of a somewhat vulgar and disreputable weekly manga series because he fears that Hime would resent him if she found out. With the help of his editors and assistants, Kakushi does his best to keep his profession a secret. 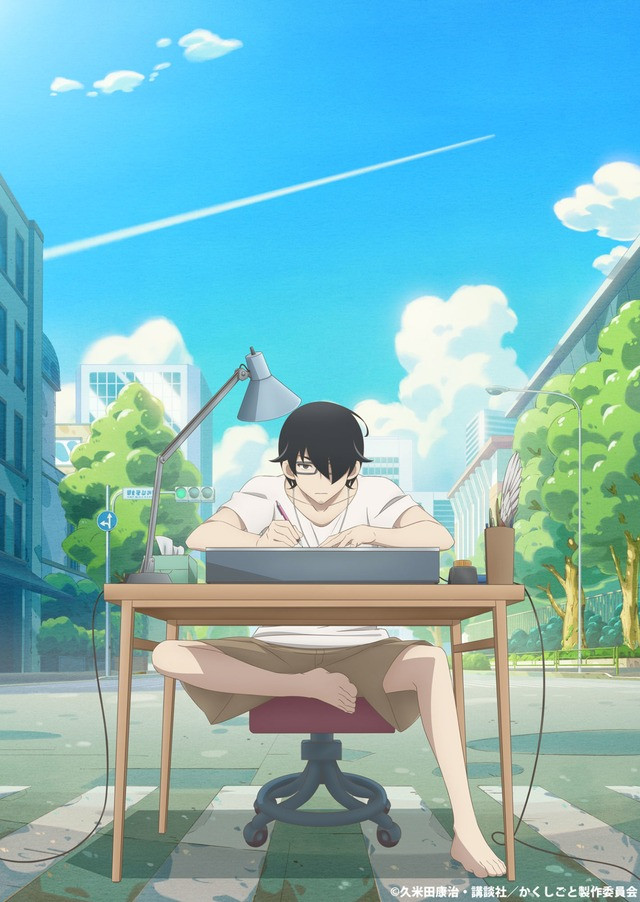 Kakushigoto is directed by Yuuta Murano (How Not to Summon a Demon Lord) at Ajia-do Animation Works, with other staff. Lovable father Kakushi Goto is voiced by Hiroshi Kamiya (Levi in Attack on Titan), while his daughter Hime Goto, is being voiced by Rie Takahashi (Megumin in KonoSuba).

Kakushigoto starts broadcasting in Japan on Tokyo MX on April 2 at 24:00 (well, April 3 at midnight). The series is being rebroadcast in the same week at the more family-friendly time of 11 AM on Sunday.