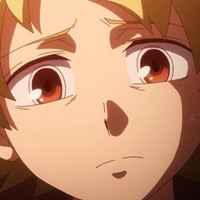 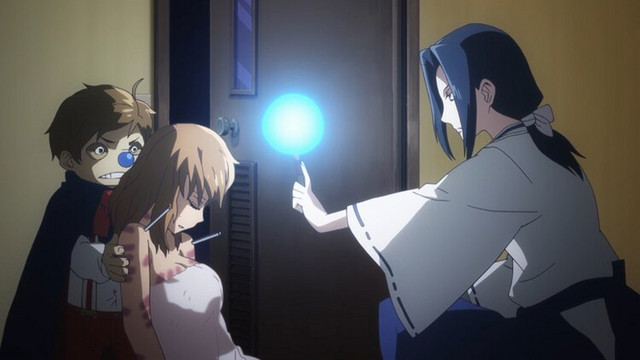 After a bit over a year, it was finally announced on January 23 that the second season of Muhyo & Roji’s Bureau of Supernatural Investigation will be airing in the summer 2020 anime season. The news came in the form of a new trailer and visual for the series.

Yoshiyuki Nishi’s Muhyo & Roji’s Bureau of Supernatural Investigation manga was originally published in Weekly Shonen Jump from November 2004 to March 2008. The manga series was adapted into an anime from August 3, 2018, to October 19, 2018, which was streamed as it aired on Crunchyroll. The streaming service describes the series as such:

Are you a victim of unwanted spirit possession? Is there a ghost you need sent up and away... or down to burn for all eternity? If the answer is "yes," then you need Muhyo and Roji, the experts in supernatural law. Serving justice to evil spirits is their specialty. 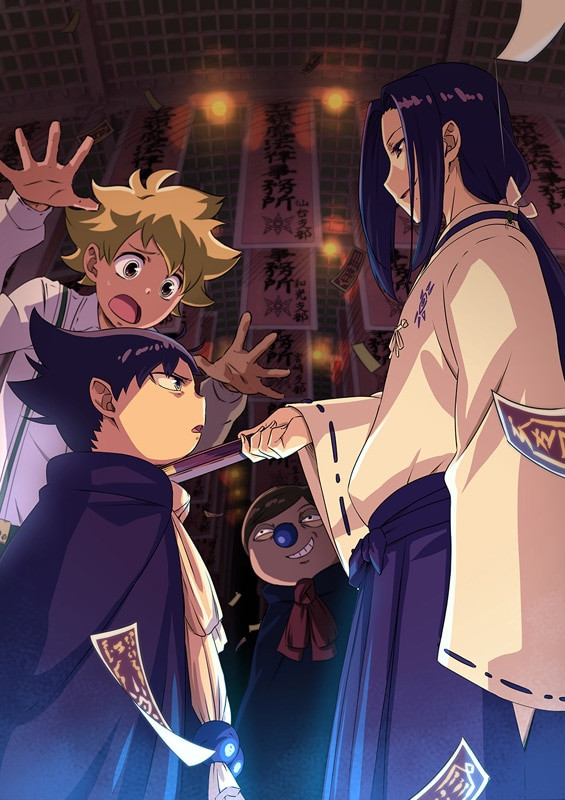 Along with the above news, it was announced that Shinya Takahashi (Koki Mimura from Assassination Classroom) will be lending his voice to the character of the conniving Ebisu. Takahashi said that “Ebisu is the ideal role that I have been pursuing for many years!”

Muhyo & Roji’s Bureau of Supernatural Investigation TV anime retain the same staff and cast as the first season, whilst being produced at Studio DEEN, with production assistance by Bridge. Animax in Japan will re-broadcast the first season from February 3, with two episodes every day – skipping February 8 and 9 – until February 10.