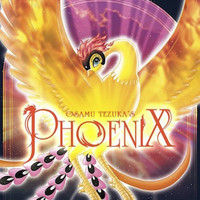 Considered the life work of legendary God of Manga Osamu Tezuka, PHOENIX was eventually adapted into films, an OVA, and a TV anime. The 2004 TV series is officially coming to the Crunchyroll catalog today, with the show set to go live for Premium Members at 2:00pm Pacific Time.

Free users will be able to watch starting on March 1. 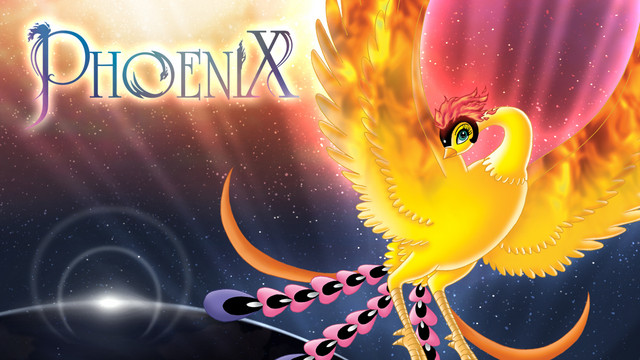 PHOENIX is a powerful fable of human hope and despair, love and hate, life and death.  It is a cosmic love poem to the human condition that illustrates the circle of life---from birth to maturity, from death to rebirth.  Throughout history, from the distant past to the far future, men have sought to capture the Phoenix, the source of eternal life.