The series will premiere on Japanese TV in April 2020 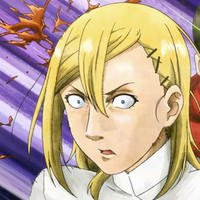 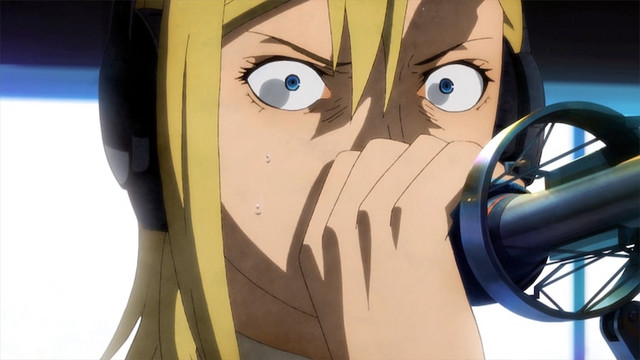 The Sunrise produced Sapporo-based radio show TV anime, Wave, Listen to Me!, broadcasted new information on characters alongside a key visual featuring the staff of MRS (Moraiwayama Radio Station), Minare, Mizuho, Madoka, and Kureko. They also announced that tacica and Harumi will be handling the opening and ending themes respectively. 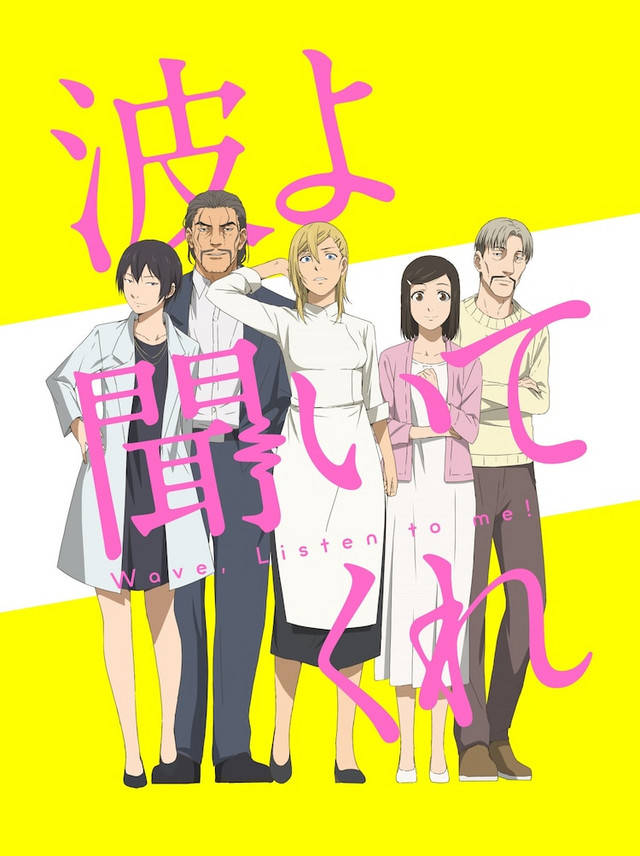 Koki Uchiyama (Toi Kuji in Sarazanmei, Tomura Shigaraki in My Hero Academia) will be voicing the role of Shinji Oki. Oki is the roommate of the main character Minare Koda (voiced by Riho Sugiyama). Uchiyama commented that he’d love to talk more about his character “but it’d be a spoiler,” though he’s “glad to be able to perform” the voice. 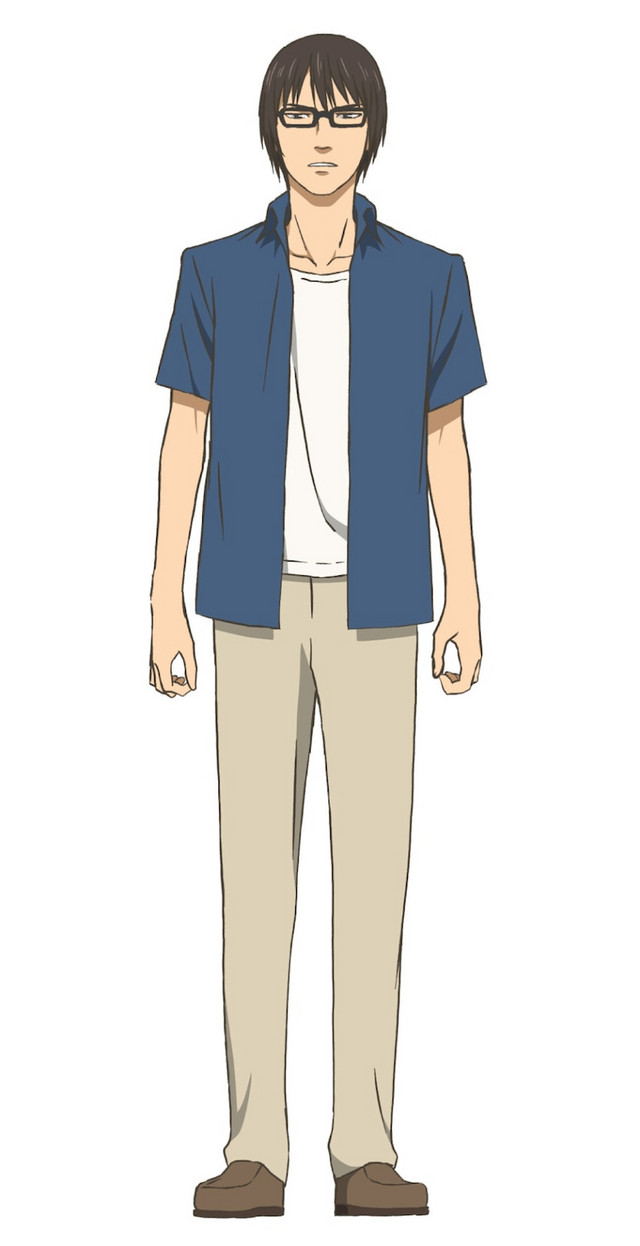 tacica will be performing the opening theme for the series, “aranami.” They commented that they “loved the work of Hiroaki Samura” (the creator of the manga, as well as Blade of the Immortal) and “‘aranami’ is a song that matched the work [of Wave, Listen to Me!] that we felt fit.”

Harumi will be performing the ending theme, “Pride”, for the TV anime. She commented about the theme, saying that “she presents on the radio as well” so she was “sympathetic to Minare Koda” and felt there was a lot of overlap between her and the main character. For the song, Harumi “sang it while envisioning the feelings of Minare.”

Wave, Listen to Me! will start broadcasting in Japan on MBS from April 2020. The manga is simulpubed on Crunchyroll, with chapter one and chapter 25 onwards available.