The crowdfunded anime series will premiere in April 2020 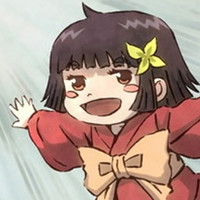 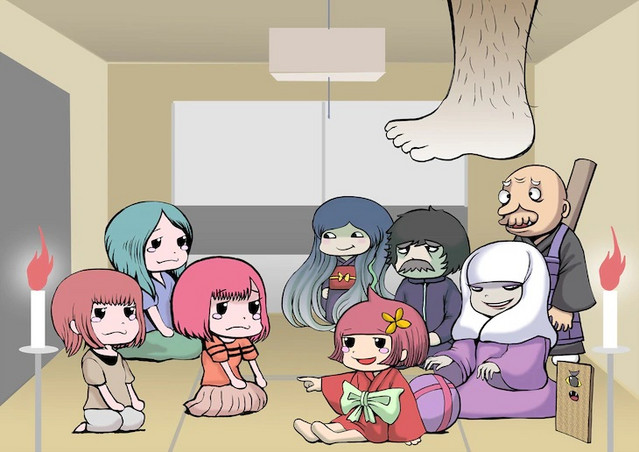 Crowdfunded gag horror TV Anime from the mind of Rensuke Oshikiri (manga author of Hi-Score Girl), Zashiki-Warashi no Tatami-chan, will have its premiere in April 2020. To celebrate the announcement, a new key visual has been released featuring the yokai and human roommates. 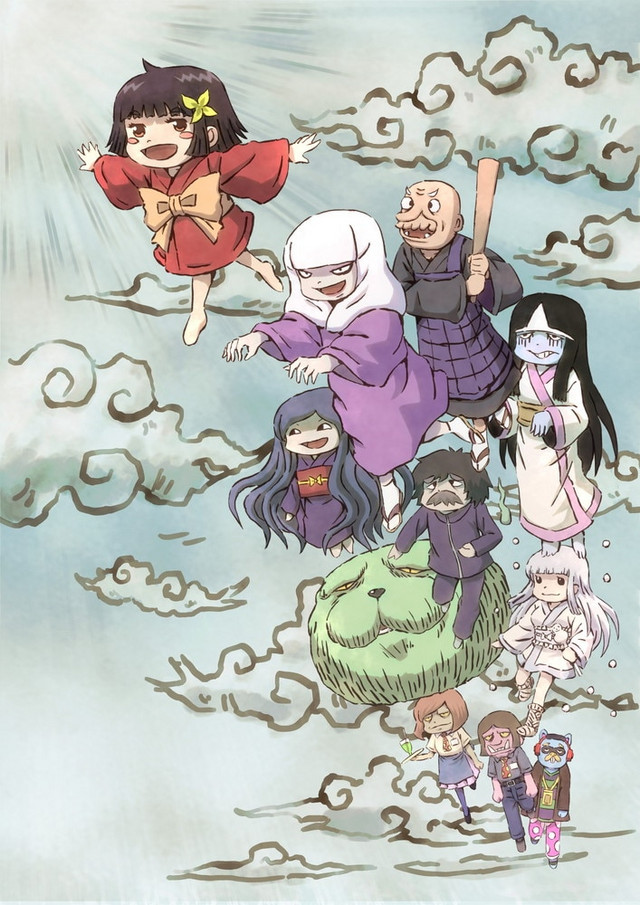 Also announced was that the opening theme for the series, "CATCH YOUR SWEET MIND" by ORESAMA (who performed the ending theme “Hotohashiru” for Muhyo & Roji's Bureau of Supernatural Investigation), will have its CD released on April 15. The outside cover for the CD single depicts the anime, the inside illustration is an original from illustrator Utomaru. 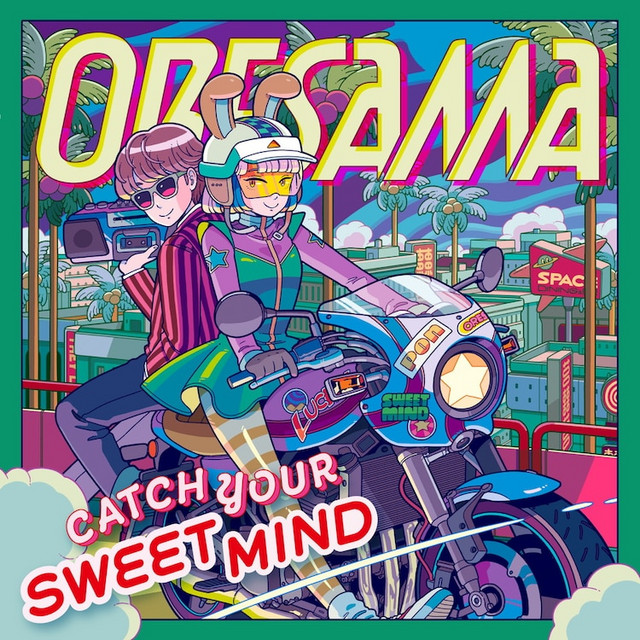 “Pleasant horror gag comedy” Zashiki-Warashi no Tatami-chan follows Tatami-chan, a household deity from Tono City in Iwate Prefecture, who moves to the big city of Tokyo. However, Tatami-chan uses up all of her limited funds to rent a rundown apartment that doesn't have gas, water, or electricity, so she's forced to take on human and yokai roommates and to look for a part-time job.

The short anime series is a joint collaboration between manga author Rensuke Oshikiri, in his directorial debut and Avex Pictures at animation house Zero-G. Oshikiri is also credited with creating the screenplays and original character designs for Zashiki-Warashi no Tatami-chan. Toshinari Yamashita (animation director on My Roommate is a Cat) is handling the animation direction for the series as well as the adapted character designs. The series airs from April 2020.