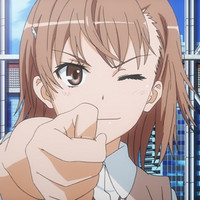 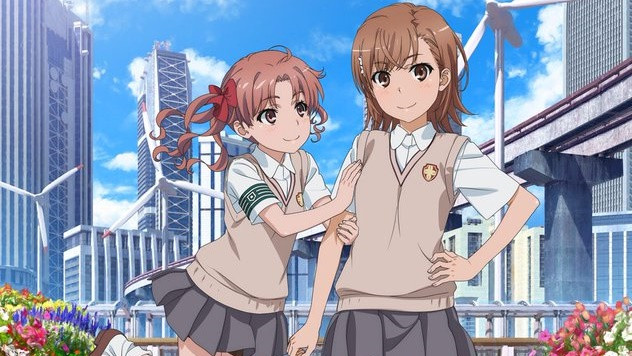 The official Twitter for the Toaru Project announced today that the A Certain Scientific Railgun TV anime series has been viewed more than 100 million times on China's largest legal anime streaming platform bilibili.

As of January 24, the current total viewing numbers for the J.C.Staff-produced TV anime's first two seasons are 57.461 million and 31.175 million. And the first two episodes of its ongoing third season A Certain Scientific Railgun T, which was the most anticipated winter 2020 TV anime on the site as reported by Daryl Harding, have been already watched 11.88 million times. Now the total of the three seasons has surpassed 100 million. 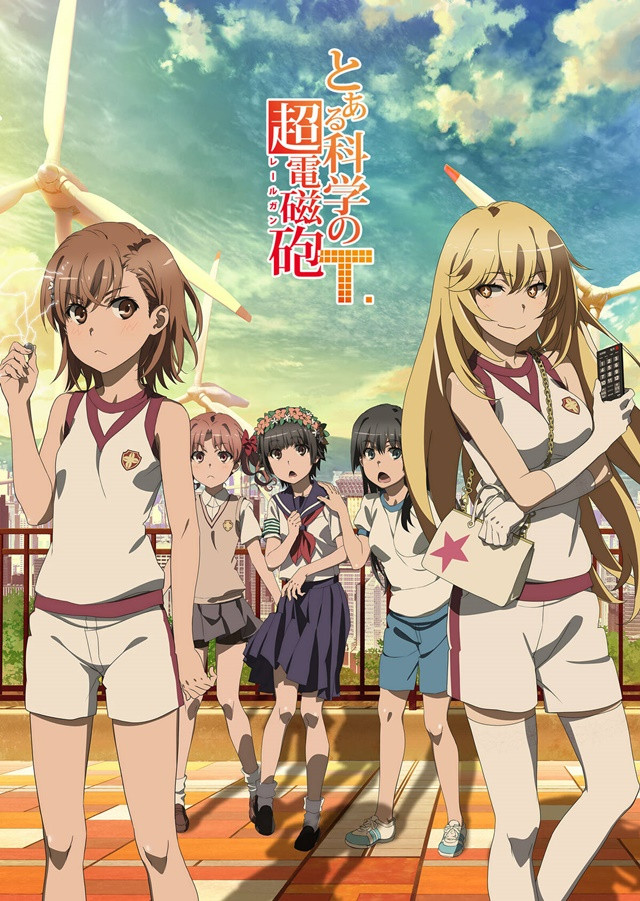