Another playable character showcased ahead of March 13 launch 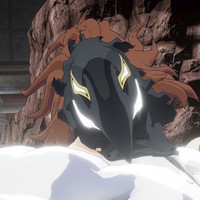 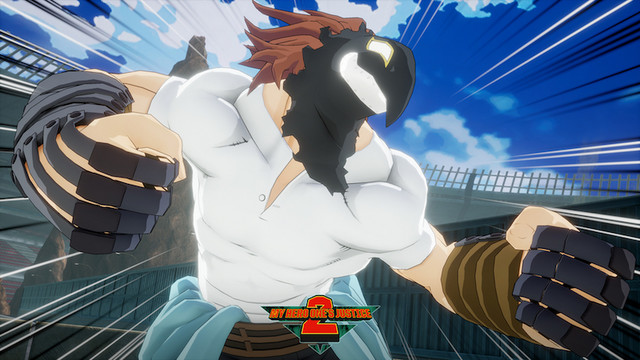 One of the many playable characters making their debut in the second My Hero Academia brawler, My Hero One's Justice 2, is Kendo Rappa. The Eight Bullets member is coming to the sequel when it launches on March 13, and Bandai Namco shared his first set of screens.

Check out how he looks in the game above and below. 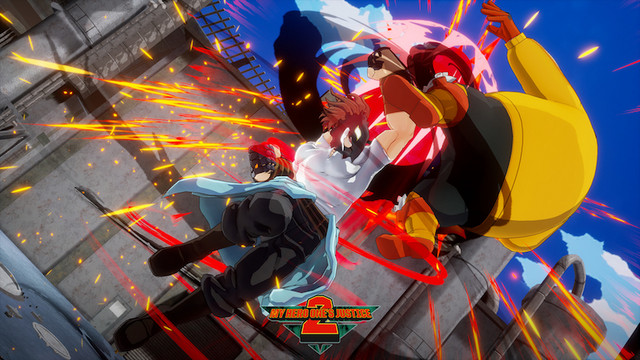 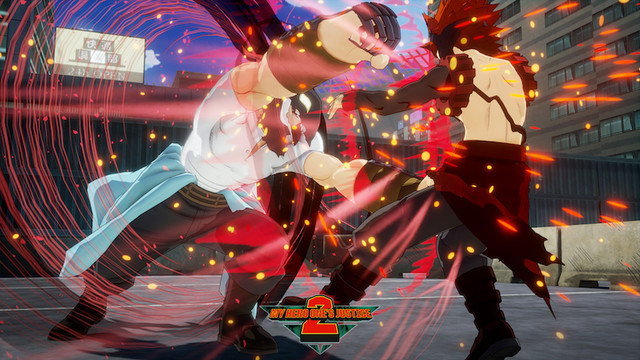 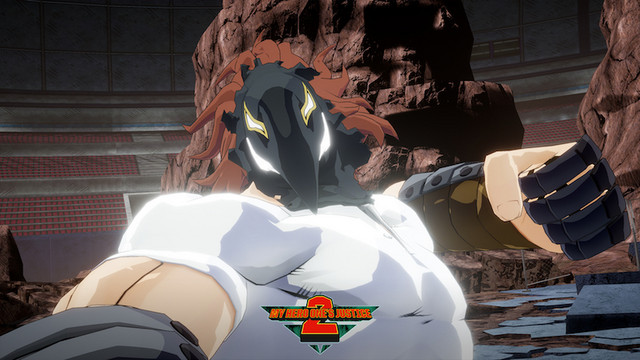