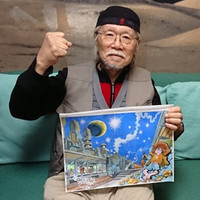 Leijisha is operated by Matsumoto and his wife Miyako Maki. While his works had their individual website in the past, this is the studio's first official website. There were many voices worrying about his health after he was urgently transported in Italy last November, so he decided to open this website to tell his fans and people concerned that he had recovered well.

The site will introduce not only Matsumoto's profile and the list of his works, but also his future activities and new works. In addition, the works by Miyako Maki and another member of Leijisha, Katsumi Itabashi, will be available on the site soon, as well as their ongoing and upcoming projects. Itabashi has served as an assistant to Matsumoto for decades, mainly working on the mechanic designs for his works. 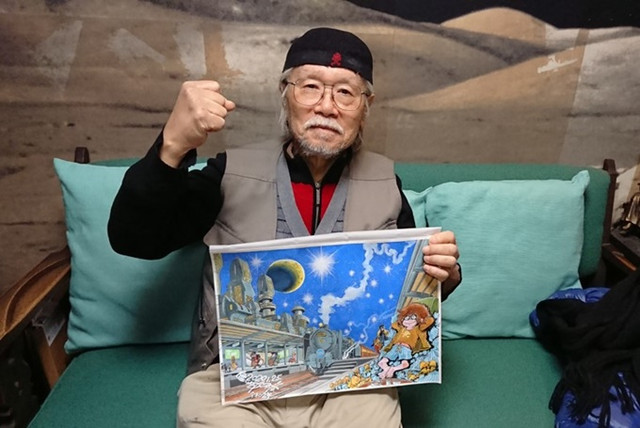 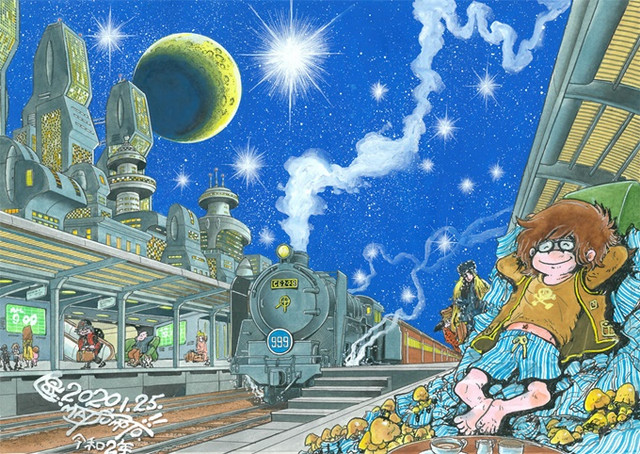 Also, his health and recent condition will be also reported on his cat Mii-kun's official Twitter.