"Ojamajo Doremi" 20th anniversary anime film is also in the works for a May 15, 2020 release 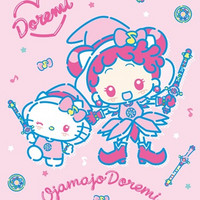 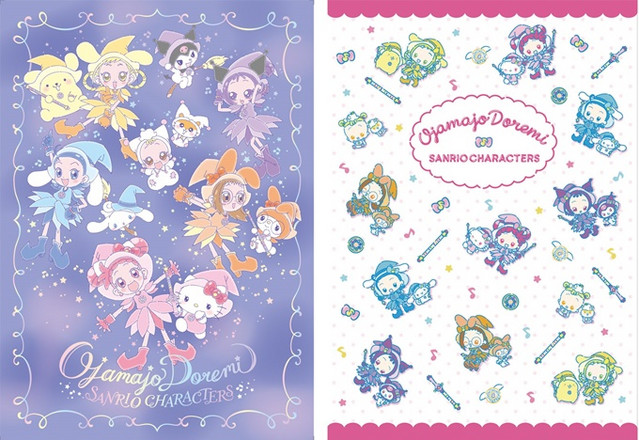 Sanrio and Toei Animation have launched a collaborate project featuring the former's popular character brands and the latter's Ojamajo Doremi anime franchise, and revealed two main designs that will be featured on the upcoming merchandise collection, "Minna de Nakayoku! (Getting along with everyone!) Ojamajo☆Anniversary" and "Fancy Pop."

The "Minna de Nakayoku! Ojamajo☆Anniversary" design will be featured on Sanrio's own collaboration items, while "Fancy Pop" will be used for the items to be released by the licensees. The Sanrio x Ojamajo Doremi collaboration items will be available at the Sanrio Shop across Japan, Kiddy Land Harajuku Store, and other stores in May 2020. 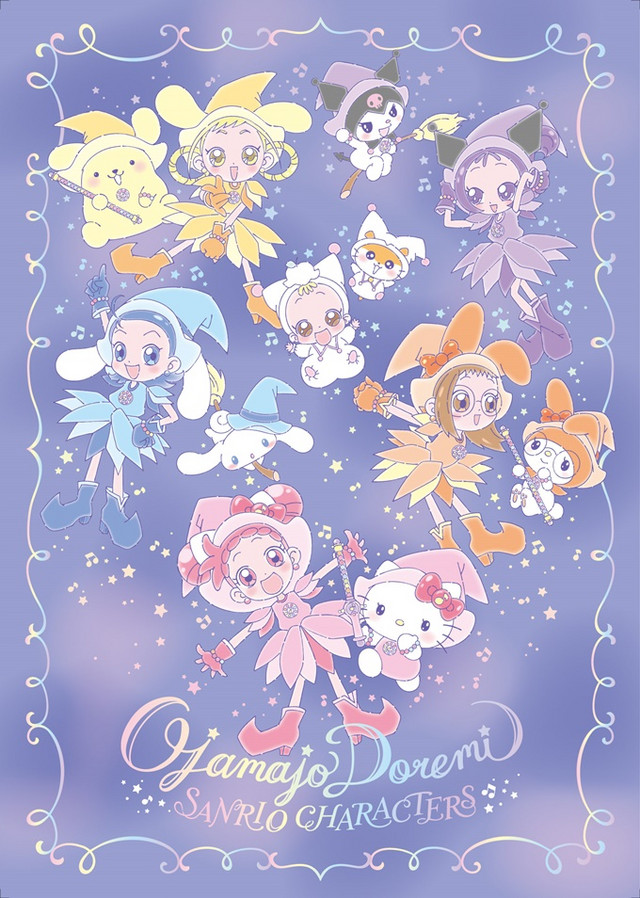 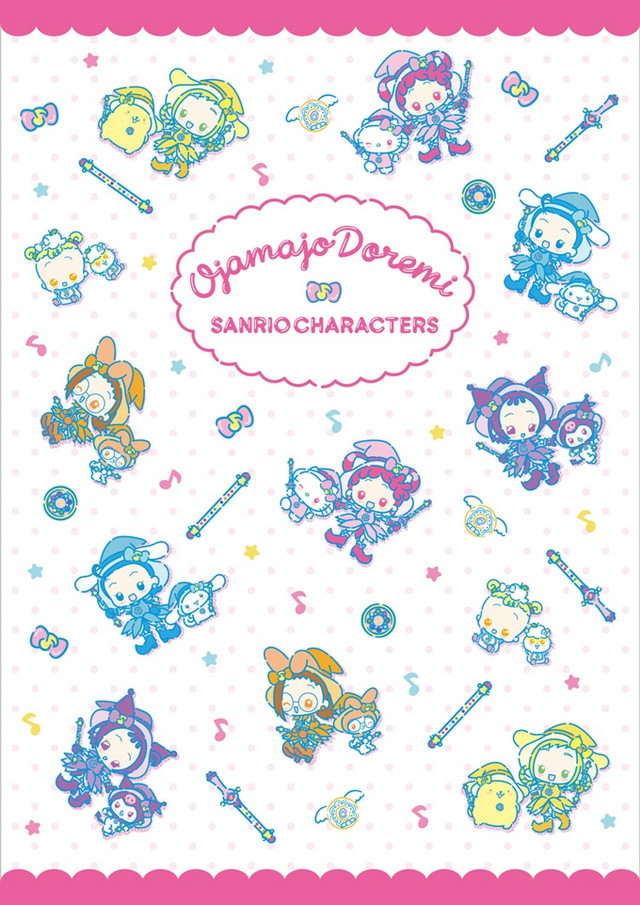 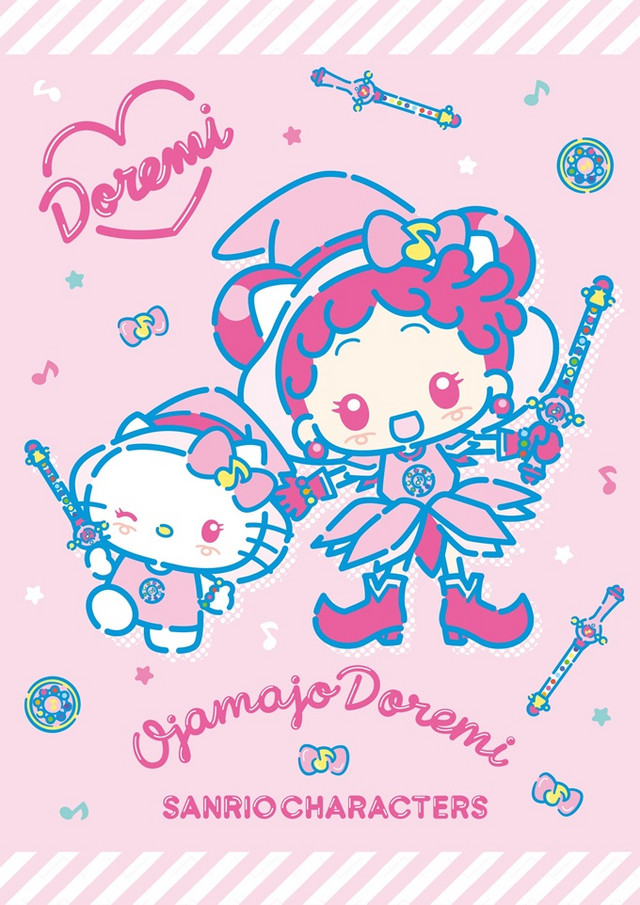 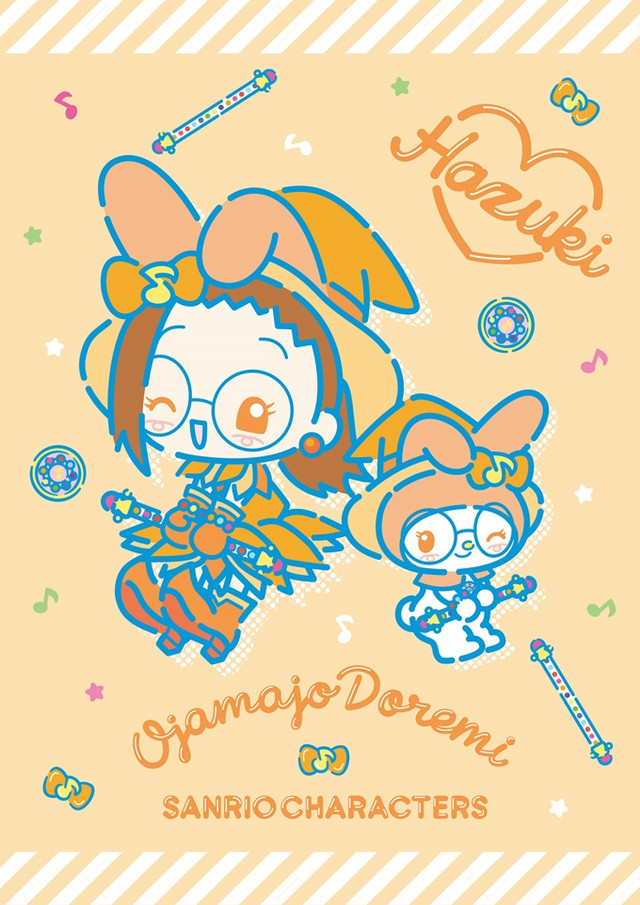 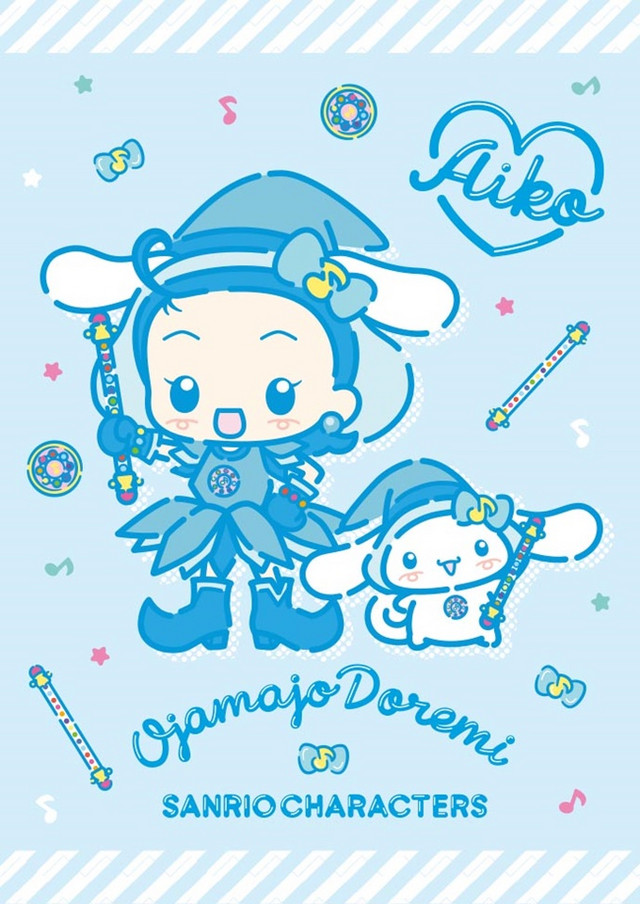 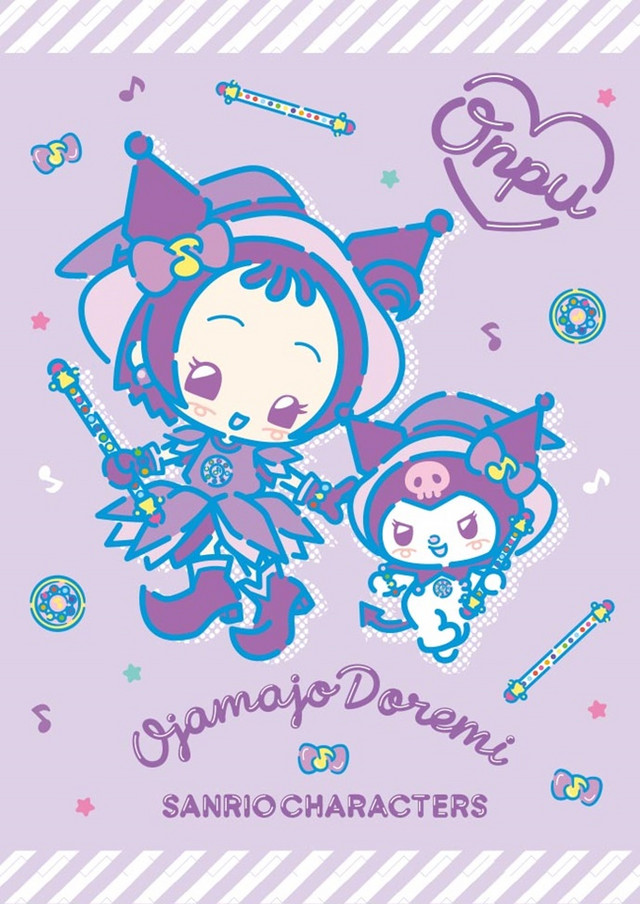 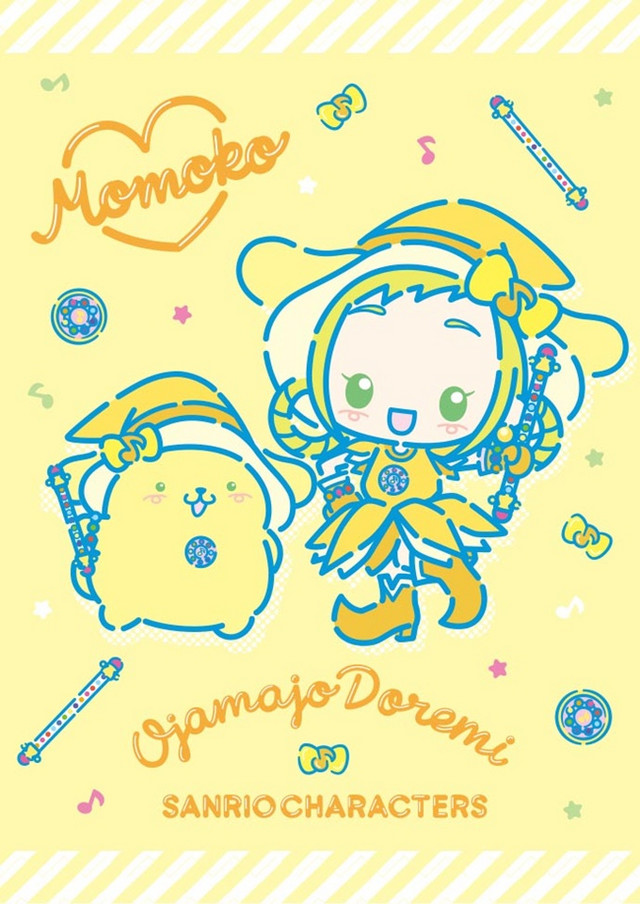 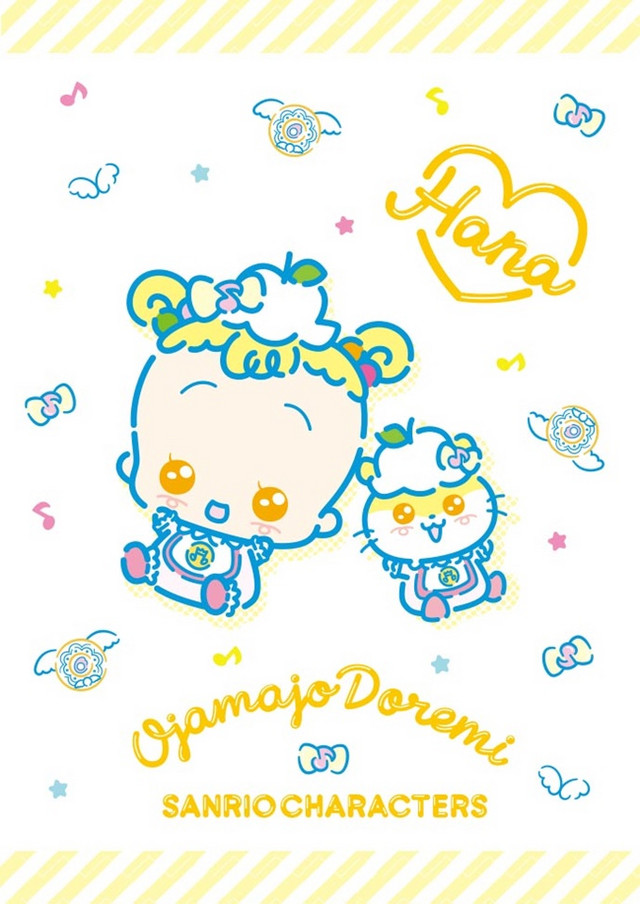 Meanwhile, the 20th anniversary film for the Ojamojo Doremi franchise, Majo Minarai wo Sagashite (Looking for Witch Apprentices) is also set to be released in Japan on May 15, 2020.

The all-new feature film focuses on three women in their twenties: 27-year-old Mire Yoshizuki (office worker who was a returnee), 22-year-old Sora Nagase (university student who wishes to be a teacher), and 20-year-old Reika Kawatani (part-time worker), and tells "a new magical story that you want to see because you have become adult." The three, who are different in age, a place to live, and problems that they have, start a journey together by a mysterious fate. The original Ojamajo Doremi characters are expected to appear in the story in some form. 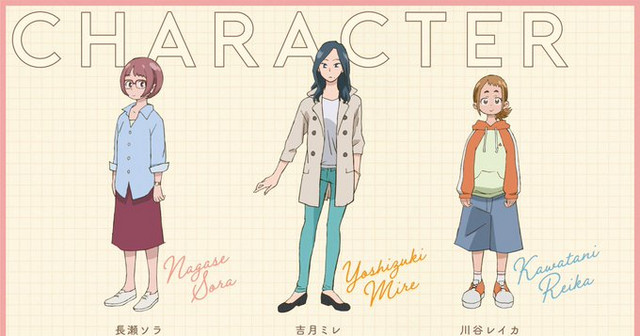