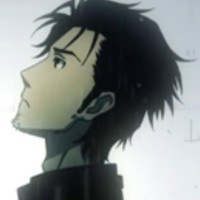 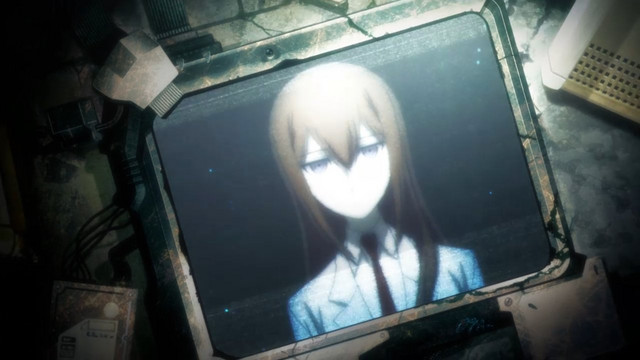 During the Science ADV Live S;G 1010th ANNIVERSARY event that happened at ZEPP Diver City in Odaiba, Tokyo on January 26, it was announced that visual novel prequel/sequel Steins;Gate 0 will be getting a new visual novel version and Anonymous;Code, from the spin-off Science Visual Novel series, (which has its own canon outside of the Science Adventure series) got a new trailer and updated release date.

In other science news, Anonymous;Code, the newest game in the Science Visual Novel series, has got yet another release window. Alongside the release of the above trailer, the website for the game announced that Anonymous;Code will be released “next winter.” The visual novel from the same creators of Steins;Gate was initially announced to come out in Fall 2017, before being pushed back to “before Tokyo 2020.” As winter is currently happening in Japan, and the Olympics are in Summer, it’s safe to say the game has been pushed back again.