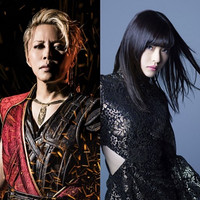 ASCA is a solo project of Asuka Ohkura, one of the finalists in the 5th All Japan Anison Grand Prix in 2011. Her fourth single "RESISTER" (Sword Art Online: Alicization2nd cour OP) was digitally released on January 12, 2019, then downloaded more than 100,000 times.

The anime's ED theme song is also confirmed to be performed by 26-year-old bilingual singer Rei Yasuda, who previously provided the theme songs for Space Battleship Yamato 2199, The Irregular at Magic High School, Pokémon the Movie: Hoopa and the Clash of Ages, and Natsume's Book of Friends. 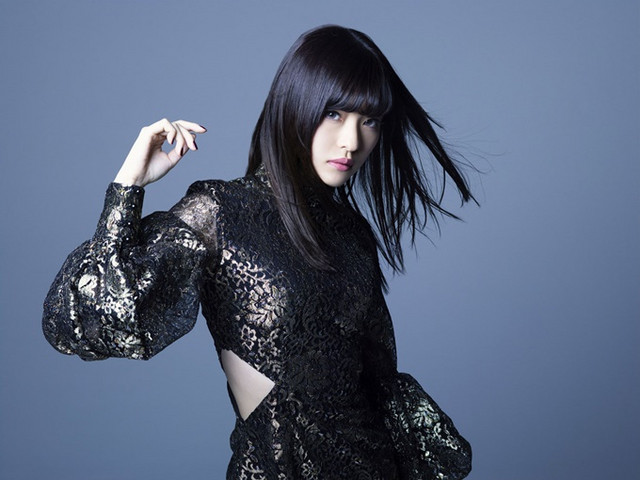 Masato Jinbo (Senryu Girl, Room Camp) is attahced to write and direct at Project No.9 (Didn't I Say to Make My Abilities Average in the Next Life?!). It is set t o premiere on AT-X, BS11, and Tokyo MX on April 6, 2020, then on MBS one day later.

Tags
takanori nishikawa, asca, shironeko project, shironeko project zero chronicle, spring 2020
« Previous Post
Ryohei Kimura, Takuya Eguchi to Suit Up in ULTRAMAN Live-action PV
Next Post »
Weathering with You Breezes Past $6.5 Million in NA, Makes 10x as Much as Your Name in UK
Other Top News
1 Comment
Sort by: