Overtaken Naruto in volume sales during the same time period 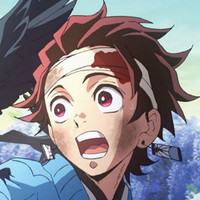 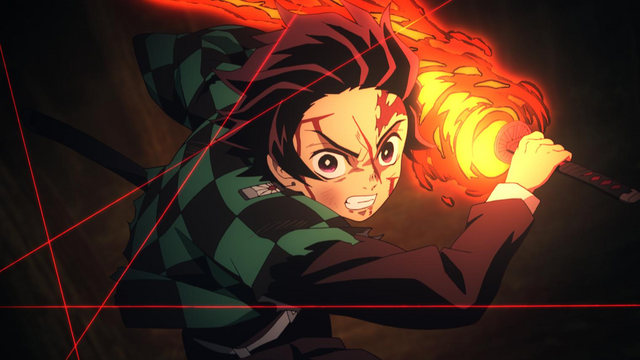 The Demon Slayer: Kimetsu no Yaiba hype train just will not stop. Just a little over a month ago, Koyoharu Gotouge's manga series celebrated 25 million copies sold in Shibuya with posters lining the overcrowded streets. Well, now it has been announced on January 28, alongside the unveiling of the 19th volume’s cover, that the popular manga series will have sold over 40 million copies, including digital versions! 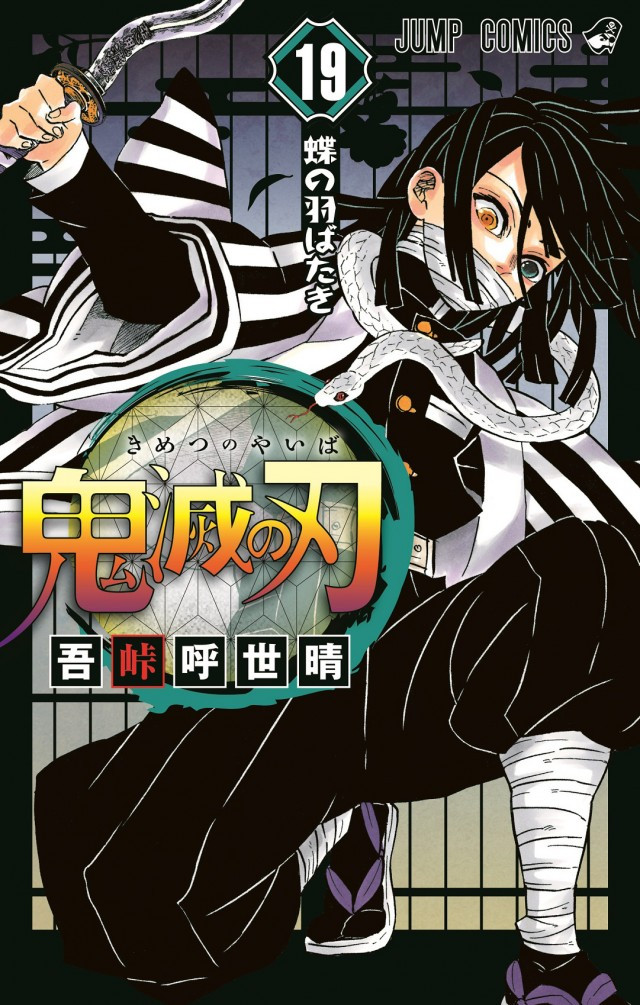 That brings total sales of the Demon Slayer manga above fan-favorite manga series Haikyu!!, Sailor Moon, Death Note, and Berserk. With 40 million copies sold before the release of the 19th volume on February 4, that averages out to 2.22 million copies sold per volume, and with stocks still running out across Japan, it seems people can’t get enough of the series. 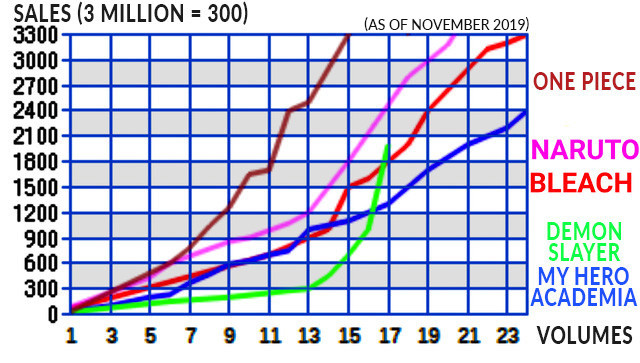 On a chart we used in November to track sales across the most popular Shonen Jump series, it showed that Demon Slayer had overtaken Bleach and My Hero Academia. Now, taking the sales to volume 19, it seems Demon Slayer has overtaken Naruto for volume sales in the same time period and is slowly creeping up to One Piece levels of sales.

Oricon reported in November that the Demon Slayer manga, over the entirety of 2019, had sold a total of 12,057,628 copies, making it the number one series for the year. In two months, the series has already sold over 15 million copies. 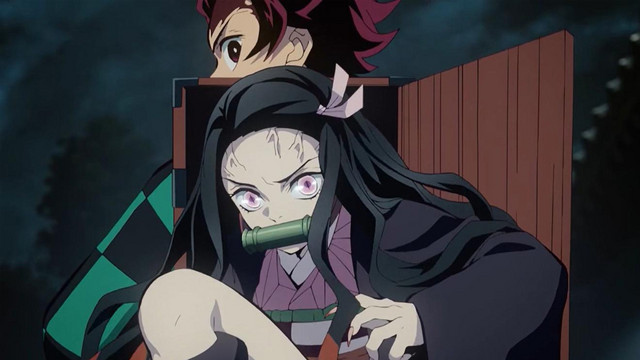 With the Demon Slayer anime getting its own stage at AnimeJapan 2020, and an upcoming film, it seems that we’re only in the first stages of what mightbe the series that tops One Piece. The TV anime series for Demon Slayer: Kimetsu no Yaiba aired from April 6, 2019 to September 28, 2019 and was streamed right here on Crunchyroll!