The total box office gross recorded its highest in 20 years 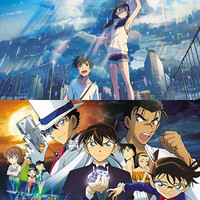 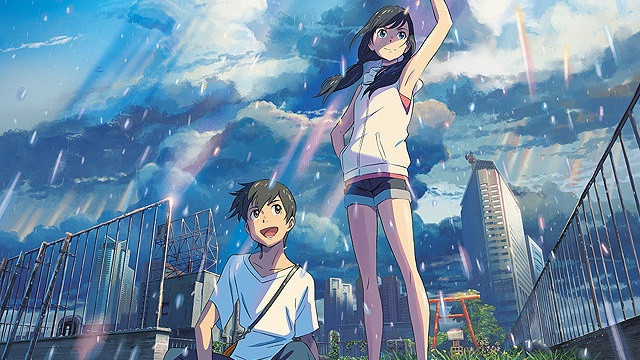 The top-grossing film was Makoto Shinkai's Tenki no Ko / Weathering With You, which was released in 358 theaters across Japan on July 19, 2019, and dominated the Japanese weekly box office's No.1 spot for three consecutive weeks. It has earned 14.06 billion yen and has also become the seventh top-grossing Japanese film of all-time. Coming in second was the 23rd Detective Conan feature film Konjyou no Fist/The Fist of Blue Sapphire, which made 9.37 billion yen to become the highest-grossing film in the Conan anime franchise. 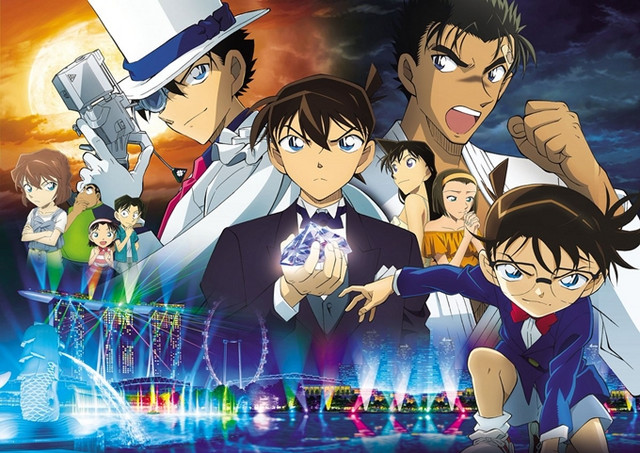