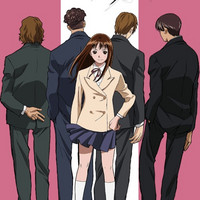 Are you in the mood for some romantic anime? Crunchyroll has you covered today, because Hana Yori Dango (Boys Over Flowers) is about to join the catalog. Dig into the details below, and look for the series to launch at 3:00pm Pacific Time.

Tsukushi Makino just wants to get through high school. That’s all. And that might even be easy, if she weren’t attending Eitoku High, a school that caters to the kids of the rich and the elite. Coming from a poor family, Tsukushi sticks out like a weed to the rest of the students at Eitoku, and it only gets worse when her friend Yuuki accidentally incurs the wrath of Tsukasa, the leader of the F4, the four most wealthy and handsome men at her school. Shielding Yuuki from Tsukasa only earns Tsukushi a red card, a signal to the rest of the student body that Tsukushi Is an open target for any and all kinds of bullying. However, Tsukushi isn’t about to give up on her goal of graduating, and her fierce determination to stand up for herself just might have unexpected consequences within the hearts of the F4! 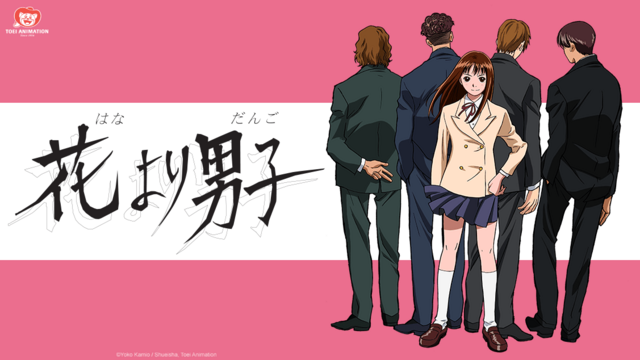