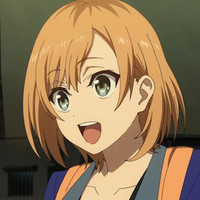 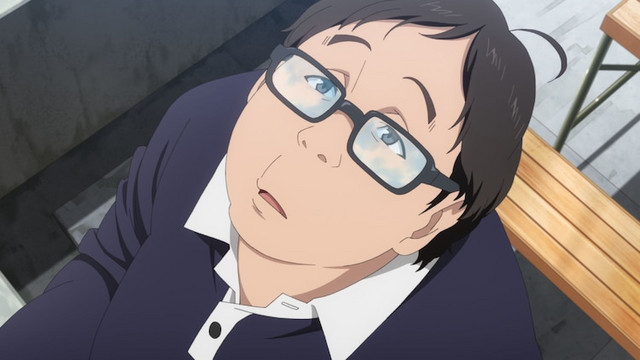 Just as our favorite fictional anime studio is ready to relax after their original project is canceled, Musashino Animation are thrown into the deep end when given the anime film Kuchu Kyoshu Yorikukan SIVA (Air Assault Landing Ship SIVA) to work on, the new trailer for the Shirobako anime film revealed on January 29. Can Miyamori rally the troops to get the film finished in time?

The above trailer also reveals the theme of the film, "Gather the Stars" ("Hoshi wo Atsumete") by fhána, for the first time. A greeting event will be held at Animate Akihabara on January 31 to help promote the film, with flyers being given out between 12 PM to 1 PM, and 6 PM to 7 PM. 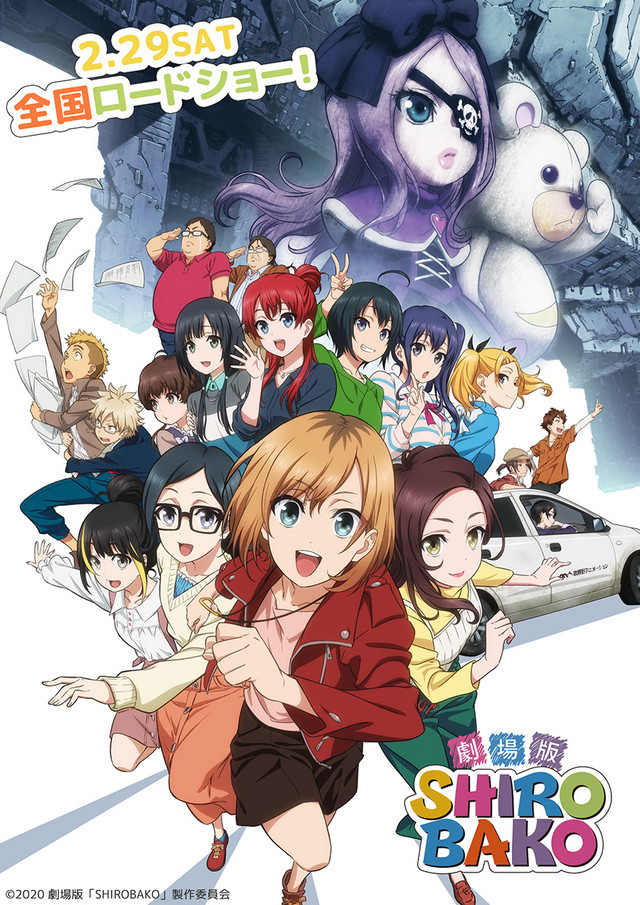 The original SHIROBAKO TV anime aired between October 9, 2014, and March 26, 2015, and was streamed on Crunchyroll. The cast and staff from the 2014 series return at P.A. Works for the Shirobako film, which is being screened in Japan from February 29.