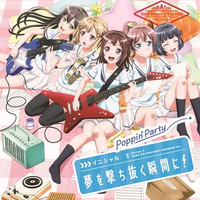 The three singles were released for three consecutive weeks from January 8 to 25, and all ranked high in various music rankings. "Initial / Yume wo Uchinuku Shunkan ni!" landed on No.1 on Oricon's weekly single sales charts by selling 27,000 units in its first week of release, becoming the first No.1 single for both the unit and the franchise on the weekly charts. Meanwhile, both "Yakusoku" and "DRIVE US CRAZY" made fifth place debut.

Three more singles are set to be released from the franchise for three consecutive weeks again in March: 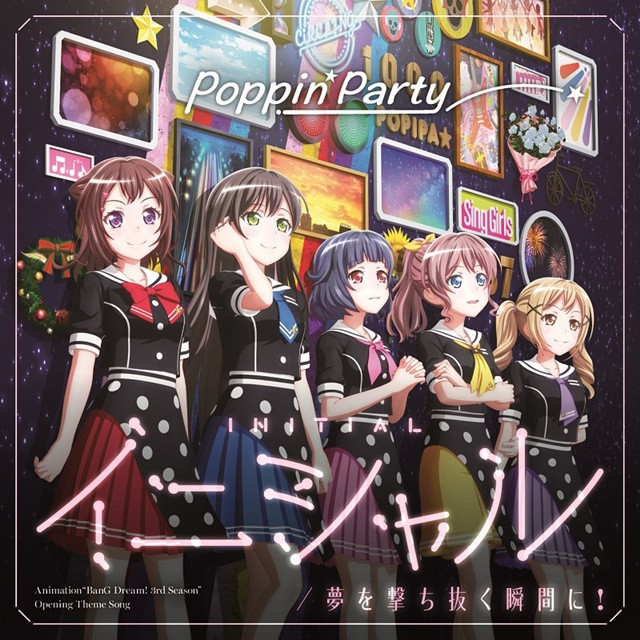 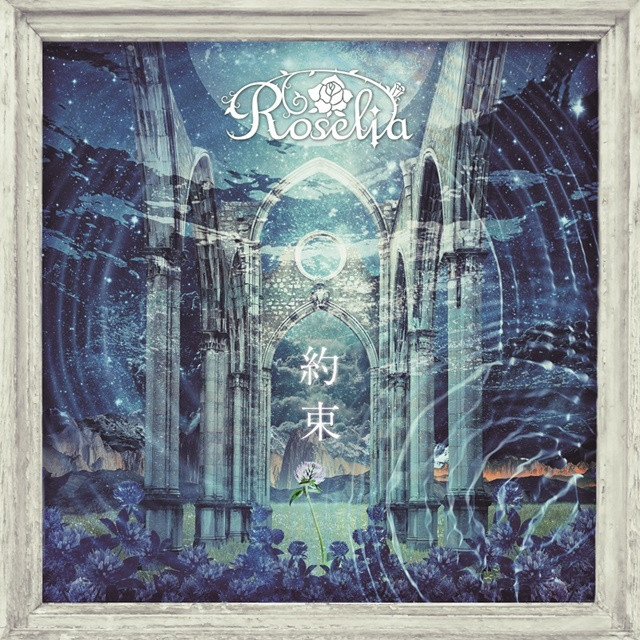 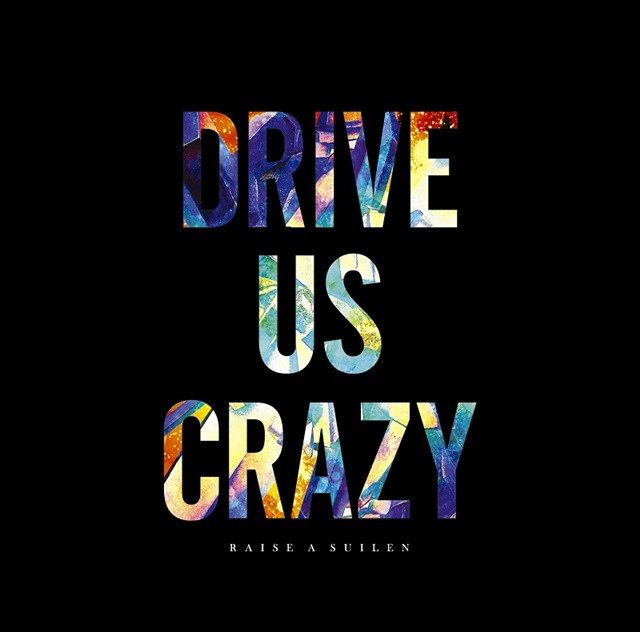 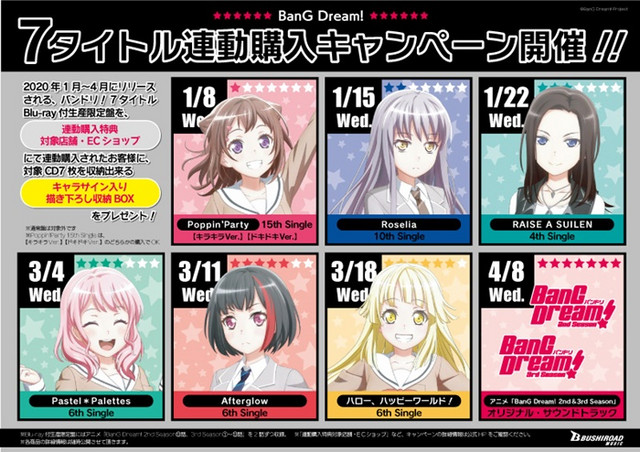