The battles return to the small screen this April 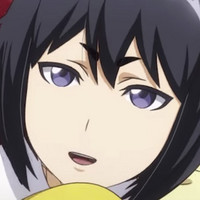 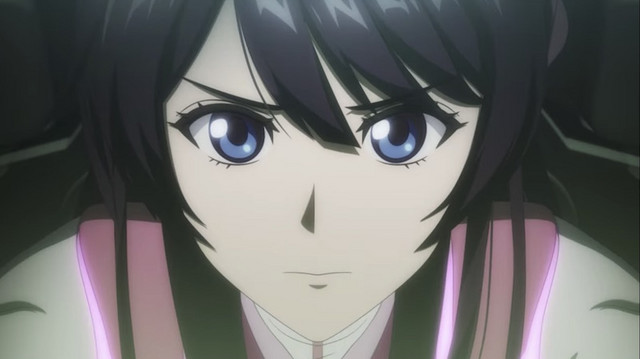 Shin Sakura Wars the Animation is about to bring Sega's series back to the small screen when it premieres this April, and it's on full display in the first promo and a new key visual. Sega also took the opportunity to introduce three new characters, including the sole survivor of the Moscow Combat Revue, Clara (VA: Misaki Watada); along with two captains of the reborn Moscow Combat Revue: Valery Kaminski (VA: Kenji Akabane) and Leila (VA: Haruka Shiraishi).

Check out the first full promo below, followed by a better look at the key visual. 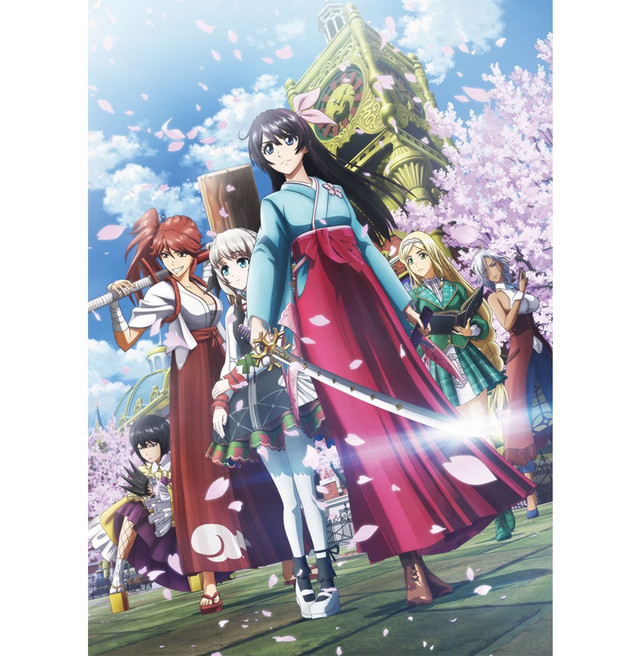 The Shin Sakura Wars anime is being directed by Manabu Ono (Sword Art Online: Alicization), who is working on series composition with Tasuhiko Urahata at anime studio Sanzigen. The game's cast members are returning to reprise their roles in the new production.

Sakura Wars Hits PS4 in the West on April 28