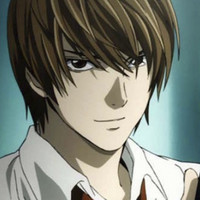 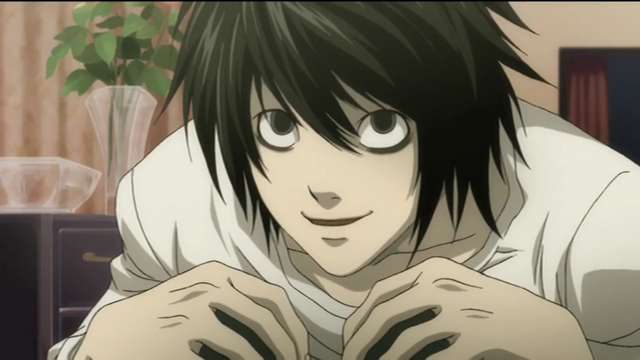 Just according to keikaku.

If you missed out on the first pressing of Tiger Lab Vinyl's deluxe edition vinyl release of the Death Note anime soundtrack, you now have another chance. The first sold out within an hour of launch, and now the repress is officially available to order via Tiger Lab's website.

The deluxe notebook variant features a black and white burst variant. Check it out below. 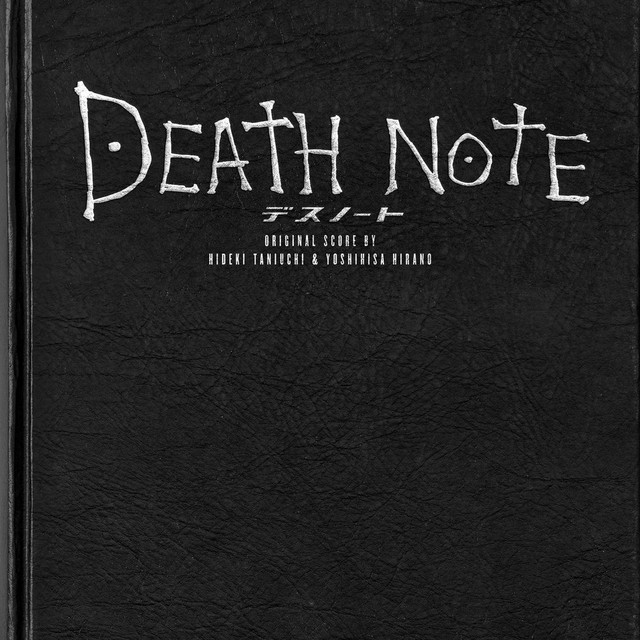 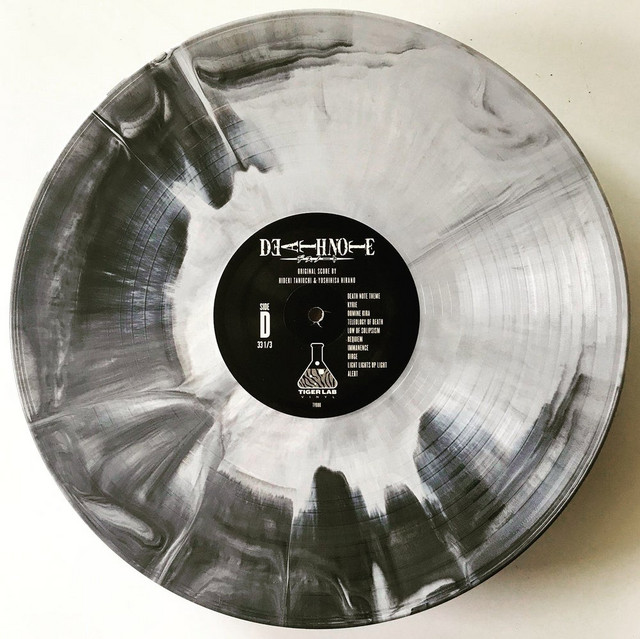 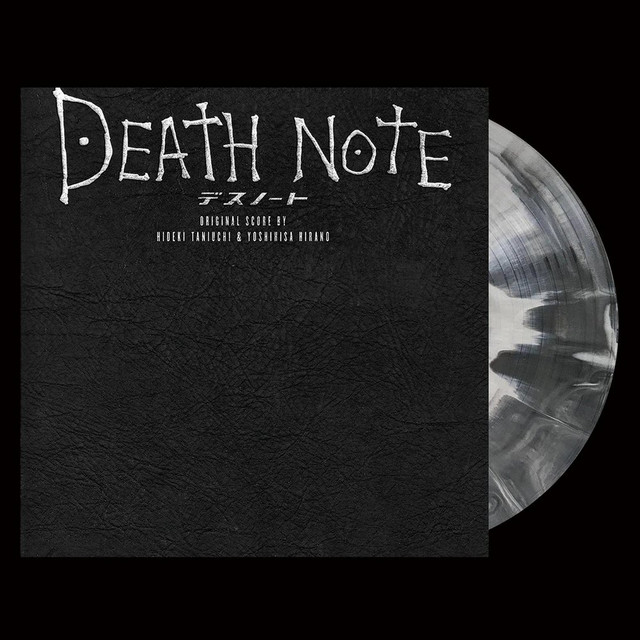